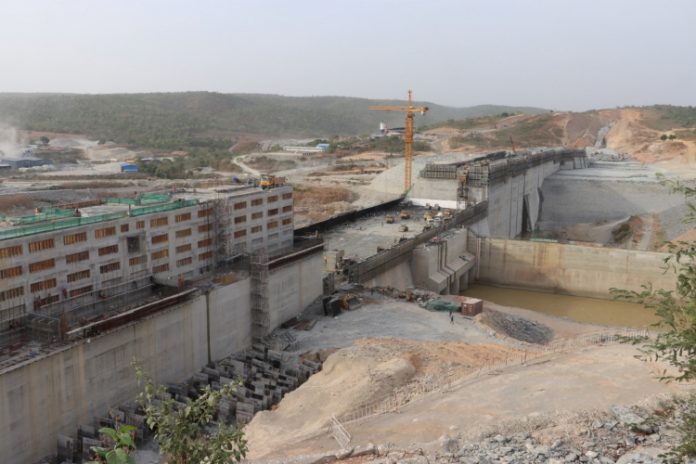 The Minister of Power, Engr. Saleh Mamman, has said the 700 megawatts (MW) Zungeru hydropower plant in Niger State will be ready by December 2020. The project began in 2013 and awarded to a Chinese firm, Sinoyhydro Corporation and its partners for $1.2 billion (about N433.8bn).

In a Twitter post after the inspection last weekend, Engr. Mamman said the project was at 68% completion, “it is expected to have a full capacity of 700MW and should be ready for connection to the National Grid by December 2020.”

Although, its full completion schedule is December 2021, however the first unit is expected to start power generation to the National grid in December 2020. He said the compensation and relocation of over 100 villages around the dam area is currently ongoing.

The Zungeru Reservoir is located immediately after the Shiroro Reservoir and the power project is financed by the Chinese Export & Import Bank (EXIM) with counterpart funding by the federal government. The Zungeru power project which could add about 700MW of electricity to the national grid could last for a lifespan of at least 100 years.

The Minister was conducted round the project site by the head of the project consultant team, Engr. Tunde Adewunmi. Adewunmi assured that the project would completed on schedule, adding that the contractors have no issue whatsoever that may hinder its early completion. 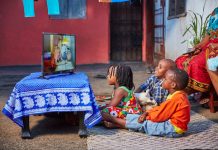 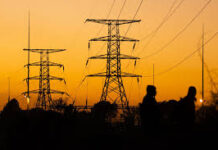 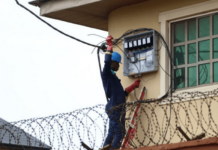