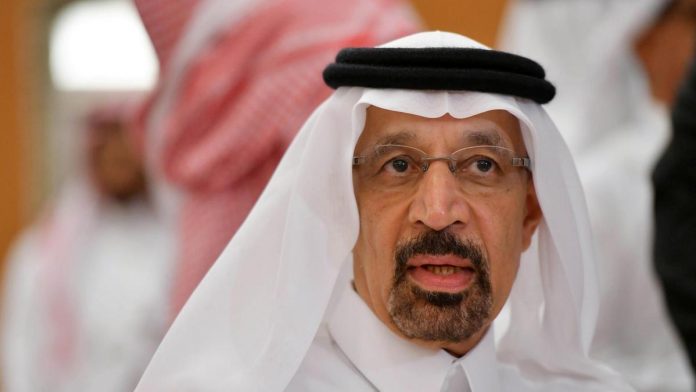 OPEC and its allies are due to meet in Dec to discuss whether steeper cuts to oil supply will be needed to shore up prices amid a surplus, signs of weaker demand
Topics
Saudi ArabiaOil productionOpec

DUBAI/LONDON : Saudi Arabia’s Energy Minister Prince Abdulaziz said his country is ready to make deeper cuts in oil output than it agreed to with other global producers, according to Nigerian Minister of State for Petroleum Resources Timipre Sylva.

“He assured me that they are very ready to even cut deeper,” Sylva told Bloomberg TV in Riyadh. The OPEC minister said he and Prince Abdulaziz didn’t discuss new output levels when they spoke on Monday.

Saudi Arabia is leading the Organization of Petroleum Exporting Countries (OPEC) and other top producers like Russia into a collective production cut extending though the end of March. OPEC and its allies are due to meet in December to discuss whether steeper cuts to oil supply will be needed to shore up prices amid a surplus and signs of weaker demand.

Nigeria is fully complying with its new production quota and is currently pumping 1.774 million barrels a day, Sylva said. He said he was also speaking with Gabon, South Sudan and Angola about compliance with the cuts.

Nigeria is holding talks with Saudi Arabia for the supply of oil products to the African country where all refineries are not currently producing, Sylva said. There is still no agreement about the volume, he said.

OPEC, others to look at extending oil-output cut by six months