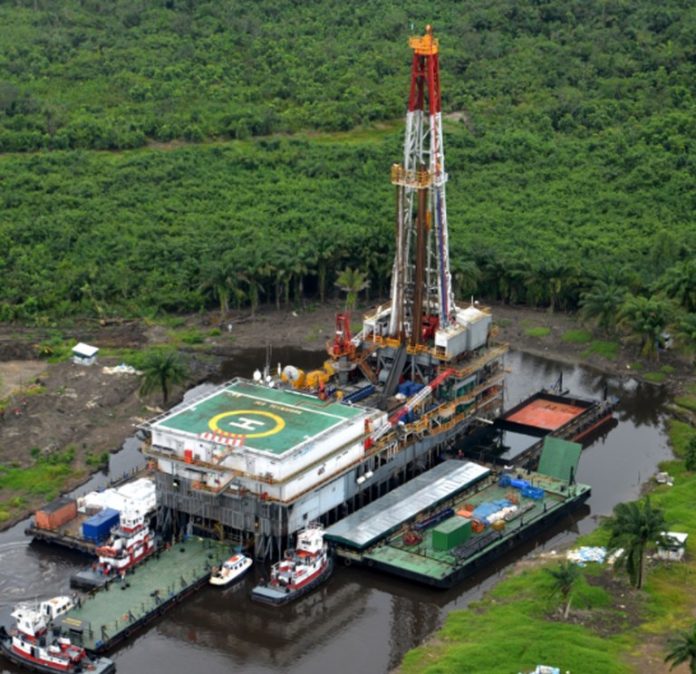 BACKGROUND
The Senate, on Tuesday October 15, 2019, passed the Deep Offshore and Inland Basin Production Sharing Contracts (Amendment) Bill, 2019 (“PSC Amendment Bill”). This is sequel to the adoption of its Committee’s report on the Bill after its Public hearing.

Some details of the bill highlight the approval of various royalty rates based on price range of crude oil & gas, and water depth of fields (deep offshore or frontier/inland basin).

Of particular interest in the amendment Bill was a proposed amendment to Section 5 of the Act which highlights Royalty by Water Depth; Royalty by Price. The recommendation is that “Royalties shall be calculated on a field basis and shall be at rate per centum of the chargeable volume of crude oil and condensates produced from the relevant period as follows: In deep offshore: greater than 200m water depth – 10%, and in frontier/inland basin – 7.5%”.

The Senate also amended the timeline for the review of the contracts to 8 years and included a penalty for failure to comply with the obligations of the Act of not less than N500 million or a prison term of not less than 5 years, or both. Procedurally, the Bill will be sent to the House of Representatives for concurrence before onward transmission to the Nigerian President for Assent.

It is a fact that Nigeria, with the largest oil and gas reserves in Africa, has significant untapped hydrocarbon potential available to advance its economic development goals.

The development of Deepwater Production Sharing Contracts (PSC) has been a major contributor to the Nigerian petroleum industry, the economy and to government revenue. Currently Deepwater PSCs account for about 40% of Nigeria’s oil production.

Analysts indicate that the Deepwater PSC 1993 terms have attracted ~USD86Bn of investments since the commencement of Deepwater developments in 2001. From 2001 to 2019, FGN has received about US$180 billion from Deepwater oil production.

Furthermore, the structure of PSCs is such that with increasing cumulative production, the share of profit oil to the Federal Government of Nigeria, through the Nigerian National Petroleum Company, increases.

However, in the last decade, the Nigerian oil industry has been able to sanction only three (3) new Deepwater projects whereas other African countries with less hydrocarbon potential have attracted significantly more investments than Nigeria, because they offer more attractive Deepwater fiscal terms that encourage investments.

IMPACT ON INVESTMENTS AND THE NIGERIAN ECONOMY
Industry watchers are concerned that both introducing an additional price-based royalty and increasing water depth-based royalties on revenues already burdened with a plethora of other taxes, fees, levies and other tariffs would worsen Nigeria’s competitiveness.

Analysts believe that US$48 billion of currently planned oil and gas investments would no longer be economically viable, resulting in significant decline in production and government revenues by 2023.

Analysts, also believe that there are another US$43 billion of future Deepwater investments that will also not likely occur due to the lack of competitiveness Nigeria’s fiscal policies. This will mean that the Nigerian contractors will not have work and the thousands of jobs that would have been created from the projects will not materialize for Nigeria.

Industry operators believe that the Bill, which seeks to extract more revenue for the Federal Government of Nigeria through additional royalties in a high oil price regime, did not factor the corresponding increase in capital expenses, operating expenses and associated service costs. Furthermore, the bill does not consider its potential negative impact on long-term Deepwater investment and development.

Analysis shows that Nigeria currently has one of the least competitive Deepwater fiscal terms in Africa and is losing substantial amount of potential investments in the oil and gas sector to other countries, particularly to Mozambique, Angola and Ghana.

In the last decade, for instance, the Nigerian oil industry has been able to start up production of only three new Deepwater projects – Usan, Aje and Egina.

Nigeria, with significant reserves of 55 billion barrels of oil equivalent, has attracted only US$27 billion of investments, while Egypt, Angola and Ghana with about half of Nigeria’s reserves combined, have attracted US$130 Billion for new projects, because they offer more attractive Deepwater fiscal terms to encourage investments.

THE WAY FORWARD
Analysts, therefore, recommend that one of the most sustainable ways for the Federal Government to increase its revenue is by enabling new production from Deep Offshore and other locations.

With a competitive fiscal framework in place, further income for the Federal Government can be quickly garnered by conducting a new and transparent oil licensing bid round.

The Nigerian Legislative and Executive arms of government should take a holistic approach in addressing issues around the fiscal terms, taking into consideration all fiscal elements (taxes, royalties, incentives etc.) of the industry, and aim to finalize and pass a petroleum industry bill that is sustainable and encourages investments.

Until competitive fiscal terms (with all fiscal elements) are achieved, the Federal Government’s objective to attract investments and grow the Nigerian economy may remain a mirage.