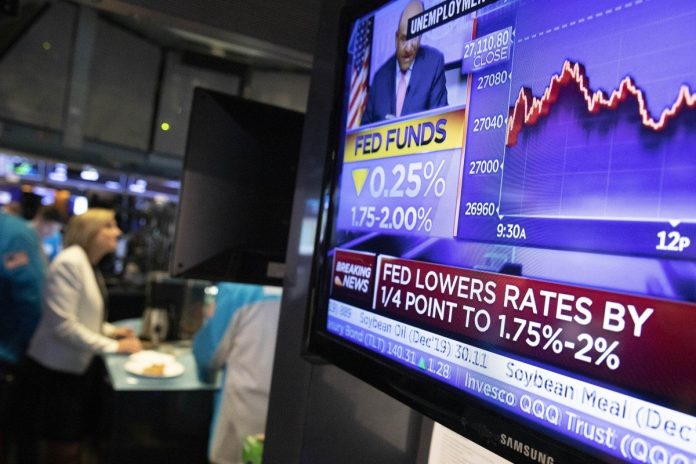 On Monday, China’s central bank set its new “loan prime rate” exactly the same for October as September.
For Dan Wang, China analyst at The Economist Intelligence Unit, the People’s Bank of China needs to balance efforts to reduce interest rates in the long term without cutting short-term rates too drastically.
Analysts also noted how the central bank’s neutral position may be an effort to address worries of rising inflation caused by soaring pork prices.

BEIJING — The People’s Bank of China is choosing not to follow many other major central banks in cutting interest rates as it tries to navigate a challenging economic environment.

China’s central bank must manage an economy structured in many ways quite differently from that of other major regions, such as Japan or the European Union. But the PBoC faces the same question of how effective monetary policy can be today. That has significant implications for the central bank’s signalling, which appeared to take a neutral stance on Monday.

“The central bank would not like citizens’ to develop expectations for higher inflation, and so will not likely quickly lower policy rates,‘’ Xu Chenxi, senior analyst of fixed income at Nanhua Futures, said in a Chinese language statement translated by CNBC. “The policy is more concerned with its transmission to the real economy. If the real economy can obtain financing more easily than before, or financing rates decline, then monetary policy is not eager to release an interest rate cut signal.”

On Monday, China’s central bank set its new “loan prime rate” exactly the same for October as September: 4.2% for the one-year rate and 4.85% for the five-year. The rate, known as LPR and set monthly, was announced in August as a way to increase the role of market forces in setting interest rates, while lowering financing costs.

“Keeping LPR unchanged in October may reflect a more neutral monetary policy stance. In addition, it is possible that the recent uptrend in CPI has started to become a constraint on monetary policy as well,” China International Capital Corp (CICC) chief economist Hong Liang and analyst Eva Yi said in a report Monday.
The ‘pork problem’

Easier monetary policy typically results in higher inflation, which is already on the rise in China due to soaring pork prices.

The country is dealing with a massive shortage in the meat staple caused by an outbreak of African swine fever in Chinese pig farms last year. In September, pork prices leaped 69.3% from a year ago.

For Dan Wang, China analyst at The Economist Intelligence Unit, the People’s Bank of China needs to balance efforts to reduce interest rates in the long term without cutting short-term rates too drastically. She noted that while the jump in pork prices sent the consumer price index to a near six-year-high — quite worrisome for anyone just looking at the headline figure — excluding food and energy prices puts CPI at a moderate 1.5%.

“China doesn’t have an inflation problem. It has a pork problem,” Wang said. “Keeping monetary policy constrained is a stabilizer for the regional economy and I would give the Chinese government credit for that.”

Easing monetary policy would also have the unwanted effect of fueling property price gains, which China has already been trying to tamp down on, Wang noted.

From a fiscal perspective, the Chinese government has tried to cut taxes and increase infrastructure development in an effort to boost growth. For the central bank, it has tried to use new lending rates to encourage banks, typically state-owned, to lend to smaller businesses, which are generally privately run and contribute to the bulk of China’s economic growth.

However, the measures have yet to show a significant effect. National gross domestic product for the third quarter came in at a near-thirty-year low of 6% on Friday.

The People’s Bank of China also has a geopolitical factor to consider when adjusting monetary policy. U.S. tariffs on billions of dollars’ worth of Chinese goods add pressure on Beijing to weaken the yuan, but China must also prevent additional criticism that it is manipulating its currency.

“For the current trade talks, one element is the U.S. wants China to stabilize the currency, not weaken any more,” the EIU’s Wang said. “By not doing more monetary expansion, (the Chinese) signal goodwill.” 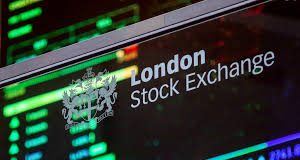