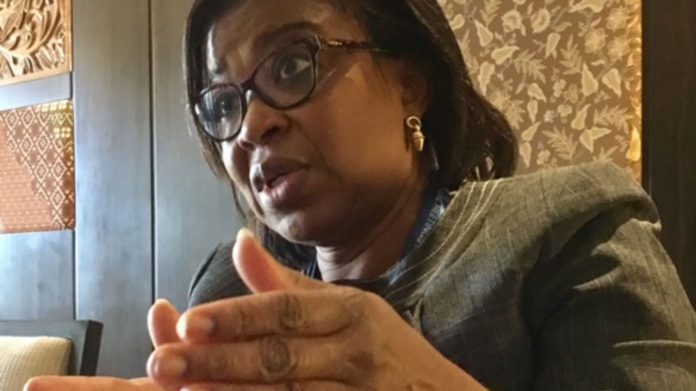 Nigeria won’t tap international debt markets for the remainder of the year, the country’s debt management office said, even as it struggles to plug a widening budget deficit.

The government will not sell international debt this year because the implementation of the 2019 budget is drawing to a close, Patience Oniha, the head of the debt management office, said in comments via email.

Nigeria issued a record $10.7 billion of international bonds in 2018, and some investors were betting Africa’s top oil producer would sell more paper in 2019 to cover the shortfall, projected at 2.5 trillion naira ($6.9 billion). Bank of America Merrill Lynch strategist Rukayat Yusuf said in a Sept. 9 research note she expected the government to issue at least $2.6 billion in Eurobonds in the last quarter of the year.

Oniha said the government had proposed the same amount for external borrowing in 2019, which at the official exchange rate of 305 naira per dollar is equivalent to $2.6 billion, according to the finance ministry.