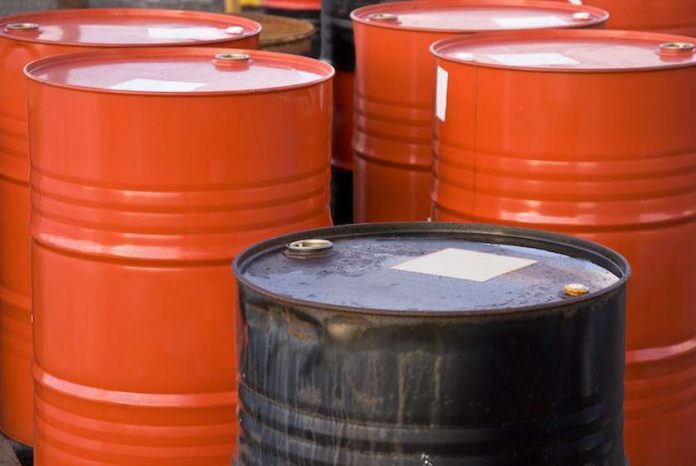 * Angola’s state oil firm Sonangol offered a cargo of
Pazflor and Gimboa at dated Brent plus $2.00 each and a cargo of
Mondo at dated Brent plus $1.20 a barrel for December loading.
* One or two Angolan cargoes remained from the November
programme.
* Nigeria’s Bonny Light and Bonga programmes emerged. Bonny
Light will load 9 cargoes and Bonga 3 in December.
* India’s IOC did not award last week’s tender and has
instead issued two new ones. IOC is seeking west African crude
for Dec. 10-19 and Dec. 14-23 loading. The tenders close Oct.
24.
* India’s HPCL closed a buy tender for three VLCCs of crude
loading in the first quarter of next year. Winner details have
yet to be announced.

RELATED NEWS
* OPEC and its allies will consider whether to deepen cuts
to crude supply when they next meet in December due to worries
about weak demand growth in 2020, sources from the oil-producing
club said.