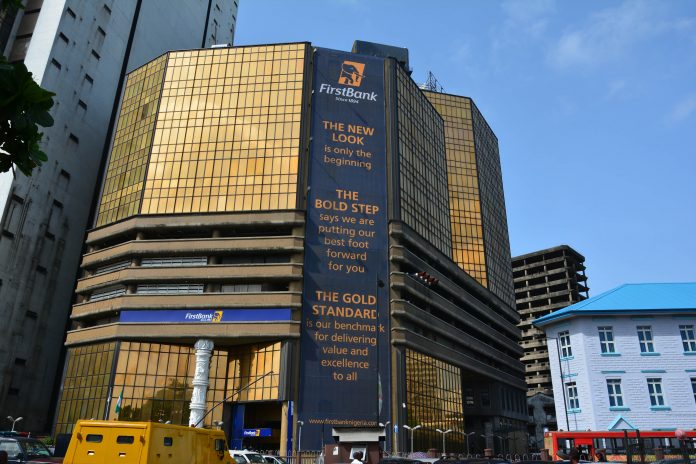 FBN Holdings Plc has announced that its profit after tax increased by 15.3 per cent to N51.8 billion as at the nine-month period ended September 30, 2019, compared with the N44.9 billion it realised as at September 2018.

The unaudited results presented on the floor of the Nigerian Stock Exchange (NSE) yesterday, also showed that the holding company’s profit before tax stood at N60 billion, which represented an increase by 16.9 per cent year-on-year, as against the N51.3 billion recorded at the end of September last year.

In the same vein, gross earnings stood at N439.9 billion, compared with the N441.5 billion achieved in the comparable period last year.

Its non-interest income of N98.8 billion was a six per cent increase year-on-year, compared with the N93.2 billion realised same period last year.

Interestingly, the bank’s impairment charge for credit losses of N28.5 billion, improved by 62.6 year-on-year, as against the N76.2 billion recorded at the end of September 2018.

Commenting on the results, the Group Managing Director, FBN Holdings, UK Eke said: “Our performance in the third quarter reflects the growth trajectory over the first nine months of the year, with significant strides made in transforming the Group’s asset quality and diversifying our revenue streams across the board.

“During the third quarter, our non-performing loans (NPLs) declined further to 12.6 per cent as we approach the end of the curve in the resolution of our legacy portfolio and are confident of further reducing this to under 10 per cent by the end of the current financial year.

“Critically, we have continued to focus on enhancing our risk framework processes enabling an improvement in the quality of our loan book.

“Concurrently, we have also continued our drive towards ensuing long-term operational efficiency, resulting in a one-off cost increase pushing our CIR for the first nine months. In terms of our revenue generation, we have delivered further increases in our non-interest income, on the back of growth in electronic banking fees as well as improvements in transaction-led income.”

In his contribution, the Chief Executive Officer of FirstBank and Subsidiaries, Dr. Adesola Adeduntan said: “The Commercial Banking Group further improved its performance delivering an 18.6 per cent year-on-year growth in profit before tax.

“In line with our commitment, we have continued to improve our asset quality while further enhancing the group risk management and controls.

“These deliberate steps continue to yield positive results with the NPL ratio further declining to 12.4 per cent and impairment charges significantly decreasing by 63 per cent year-on-year.

“As a result, cost of risk is down to 1.8 per cent from 4.5 per cent in the previous year, providing a stronger platform for enhanced future profitability.” 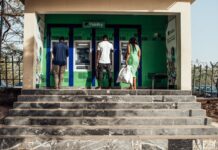 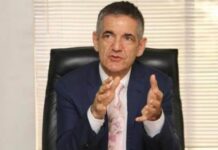 Fidelity Bank to support female entrepreneurs with 30% of AFDB’s $50m...