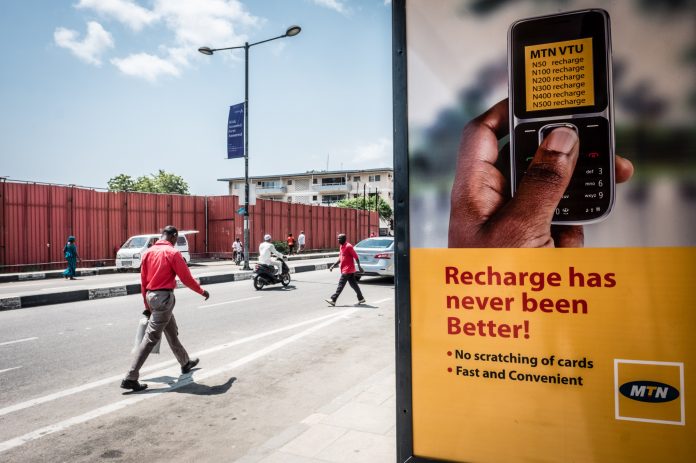 Nigerian regulators warned they may have to take action to boost competition in the telecommunications industry, a move that could affect international operators including market leader MTN Group Ltd.

While a formal inquiry isn’t underway, authorities are focusing on ownership of data services and infrastructure in Africa’s most populous nation, Babatunde Irukera, executive vice chairman of the Federal Competition & Consumer Protection Commission, said in an interview.

“We are slicing it a little slimmer than who has the most subscribers. We are looking more at data capability and data infrastructure,” he said in Abuja, Nigeria’s capital. “Early indications show that, depending on how it ends, we may have to take certain actions.”

Irukera declined to name a specific company that could be targeted.

MTN was awarded additional broadband spectrum earlier this year after a lengthy regulatory battle in which some rivals accused the Johannesburg-based carrier of undermining competition. The company has fought a number of battles with local authorities in its biggest market, and paid a fine of about $1 billion in 2016 for missing a deadline to disconnect certain subscribers.

London-listed Airtel Africa Plc and local operator 9Mobile claimed in a 2018 public inquiry that the transfer of 800 MHz from Visafone Communications Ltd. to MTN could lead to a monopoly in an industry that represents more than 10% of the economy. MTN has denied it is reducing competition for spectrum.

Any potential measures may involve opening up spectrum to new bidders or ordering a firm to give up a frequency, said Irukera. He added that the concerns stem from an ongoing World Bank-led study about spectrum democratization in West Africa. Any actions will be carried out in consultation with the Nigerian Communications Commission, Irukera said. 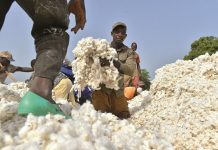