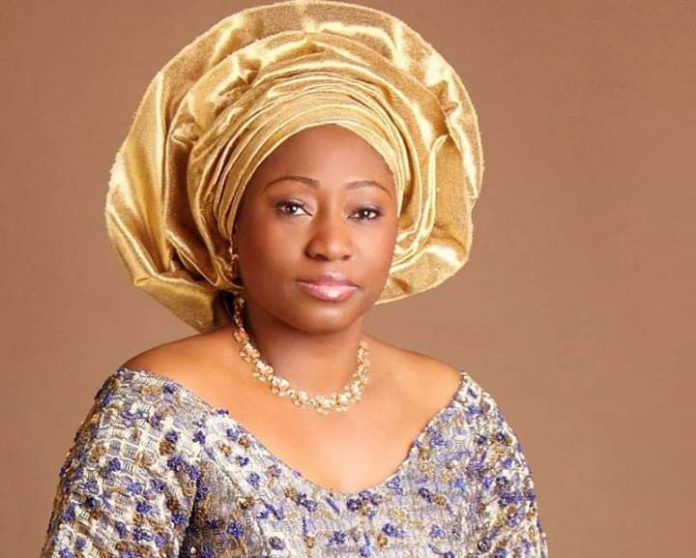 The wife of the governor of Ekiti State, Bisi Fayemi, said she was a victim of sexual harassment during her university days in Nigeria.

In the documentary, a lecturer at the University of Lagos, Boniface Igbeneghu, is captured on video making sexual demands to an undercover journalist posing as a 17-year-old admission seeker.

Mr Igbeneghu, an associate professor in the university’s Faculty of Arts and the head pastor of a local Foursquare Gospel Church, has been suspended by the school and his church, following the BBC report.

According to a report by Daily Trust, Mrs Fayemi made her revelation during the screening of the documentary in Lagos which has Mrs. Aisha Buhari and Fayemi’s wife, among others in attendant.

Mrs. Fayemi, however, said she was lucky it did not go far “but it was extremely unpleasant.”

She urged. women to speak out, saying the culture of silence “has endured for too long.”

Mrs Fayemi, who is the Chairperson of Nigerian Governors’ Wives Forum, said the forum would push for a political action in the 36 states to end the scourge.

She said what is missing has been the political will to end the menace, stressing that the problem affects everyone.

According to the Daily Trust report, Mrs Fayemi did not mention her university but research shows that she received her bachelor’s and master’s degrees in history from the University of Ife, now the Obafemi Awolowo University, Nigeria.