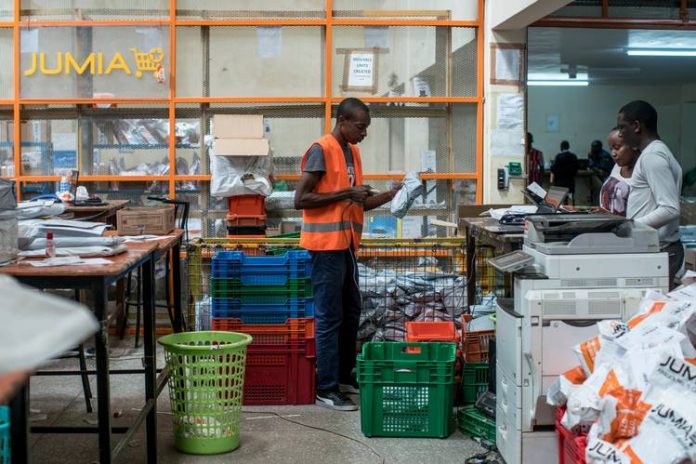 Early investors in Jumia Technologies AG, an e-commerce platform based in Africa, will get their first chance to sell shares since the company went public in April, when the company’s 180-day lockup period expires on Wednesday.

Jumia’s journey as a publicly traded company has been rocky, with short-sellers driving shares down more than 40% from its listing price.
Jumia Tech. has suffered since its IPO in April

However, the lockup expiry may not have much of an impact on shares, according to Nirgunan Tiruchelvam, an analyst at Tellimer Markets, who initiated on the stock with a ‘radical sell’ in July this year. “The investors are carrying massive losses from the IPO. I don’t see many of them heading for the door,” he said over the phone.

After an initial burst of enthusiasm where Jumia was dubbed the “Amazon of Africa,” the stock suffered significantly. The company was seen burning cash and admitting to improper transactions at its Nigeria business, and rankling in complaints about failed deliveries across its 14 countries.

With the equity lockup expiring, analysts are looking for reassurance. “We expect the company to deplete its cash balance in about 2-3 years,” said Tiruchelvam. The company needs to show conviction on corporate governance concerns, fraud revelations and the pathway to cash flow profitability, he said.

Jumia did not respond to requests for comment from Bloomberg News.

— With assistance by Crystal Kim 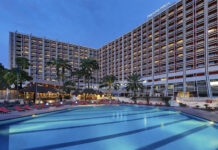 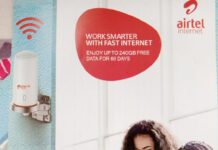 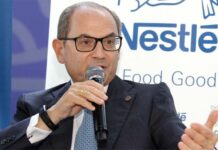