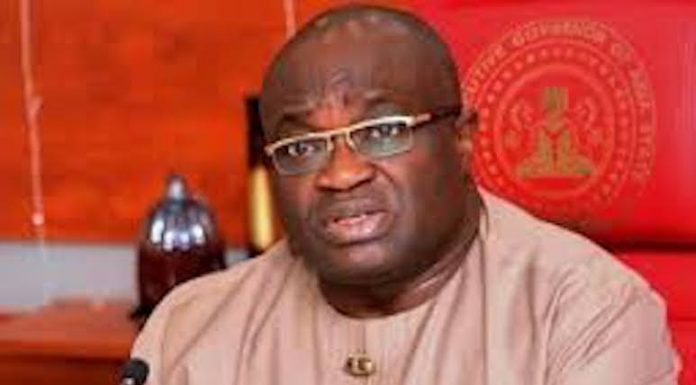 With the uncertainty over the fate of Abia charter of equity at the end of Governor Okezie Ikpeazu’s second tenure, the people of Ohafia have started canvassing that the zoning principle should continue from Abia North.

A political think tank and sociopolitical pressure group, Mben Political Assembly (MPA) made the call at a press conference in Umuahia, saying that the power rotation principle should not be jettisoned as it had engendered stability in Abia polity.

President of MPA, Dr. Eme Uche Onuh, who addressed journalists, said that the people of Ohafia were not only canvassing for Ikpeazu’s successor to come from Abia North but also for such a person to emerge from Ohafia clan.

The zoning arrangement espoused in the charter of equity has through “divine arrangement” continued to run a natural course as all the three senatorial zones have each occupied the governorship seat since 1999.

“All lovers of truth, equity and justice in Abia State are convinced beyond doubt that the time is come for the exalted position of Abia governorship to be occupied by an Abian of Ohafia Udumeze extraction after Governor Okezie Victor Ikpeazu in 2023,” he said.

Onuh stated that it would not be in the interest of Abia for any other zone outside Abia North to start the next round of power rotation as it has gone round the three zones.

Onuh said that in spite of their huge voting population, Ohafia people had been magnanimous and selfless in exercising their political strength. According to him, Ohafia had over the years been supporting other clans in Abia North and Abia State in general to produce governors, senators and other top elective positions.

“It is payback time for Abians to reciprocate Ohafia’s supports since the creation of Abia State,” the MPA president said, adding, “we are taking conscious steps to collaborate closely with all Abians irrespective of political persuasion.”

He passionately pleaded with other sections of Abia to support the aspirations of Ohafia people, noting that from available statistics “politically, Ohafia Udumeze has not fared well as far as elective and appointive positions go when compared with other clans in Abia North senatorial zone”.

The MPA leader said that with an Ohafia son or daughter as governor, Abia would trap bountiful dividends because “we put Abia first”.

The Ohafia Council of Monarchs has its weight behind the campaign for Ohafia to produce the next Abia governor in the next election cycle.

Chief Emmanuel Aki, who represented the Udumeze of Ohafia, HRM Emmanuel Imaga, said that all the royal fathers in the clan had firmly resolved to support the MPA “ whatever it takes “ to realised its objectives. 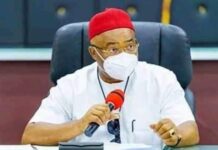 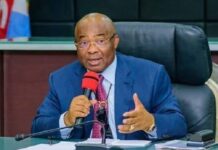 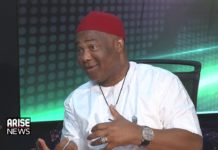 Uzodinma and the criminal justice law