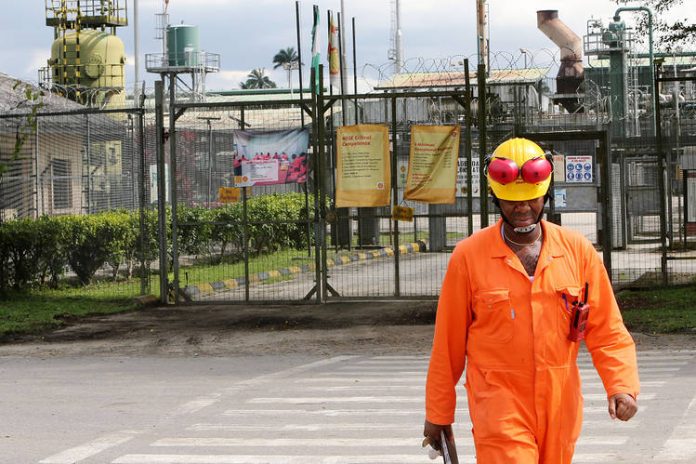 MILAN, Oct 1 – The U.S. Justice Department has closed its investigations into alleged corruption by oil major Eni in Nigeria and Algeria without taking any action, the Italian energy group said on Tuesday.

Eni, the biggest foreign oil and gas producer in Africa, is currently on trial in Milan on graft allegations revolving round the acquisition of a giant Nigerian oilfield in 2011.

In that case Eni and peer Royal Dutch Shell are accused of buying the OPL 245 offshore field for about $1.3 billion in a deal that spawned one of the industry’s largest graft scandals.

Milan prosecutors allege that about $1.1 billion of the total was siphoned off to pay politicians, businessmen and middlemen.

Eni and Shell have denied any wrongdoing.

“Today’s decision by the DOJ confirms the findings of independent advisors, who conducted investigations into the claims… which also found no illegal activity,” Eni said.

It said it was confident the allegations leveled at it by prosecutors in the Milan court case would be found groundless.

Eni had also been involved in a long-running corruption case involving its previously 43%-owned unit Saipem over alleged bribes in Algeria paid to win contracts.