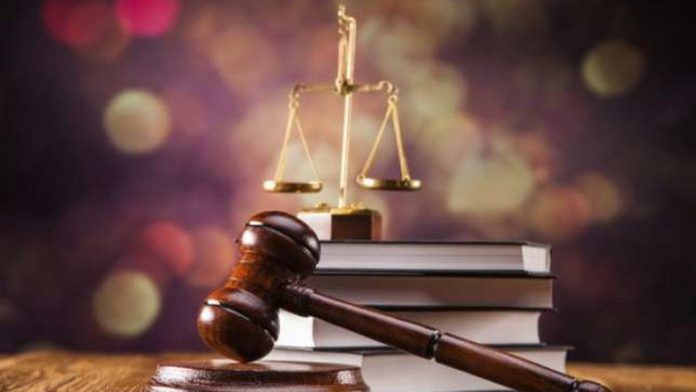 The total non-performing loans in the banking sector stood at N1.44tn at the end of the second quarter of 2019. This is about 9.3 per cent of the total loans in the sector.

Latest statistics revealed that the gross loans in the banking sector stood at N15.48tn in the period under review.

The National Bureau of Statistics revealed that the figure of non-performing loans stood at N1.67tn at the end of the first quarter of 2019, which was 10.79 per cent of the total loan of N15.54tn in the period under review.

Hon. Justice C.M.A. Olatoregun of the Federal High Court called on Asset Management Corporation of Nigeria to adopt a new strategy to stop its debtors from contesting elections.

Olatoregun said it was time for AMCON to come up with a comprehensive database of its obligors.

She urged the corporation to make such information available to bodies such as the Independent National Electoral Commission; Independent Corrupt Practices Commission and Economic and Financial Crimes Commission.

With this strategy, the jurist posited that when election was approaching, lawyers could boldly approach the court and get orders stopping such obligor candidates from seeking votes from Nigerians.

According to her, lawyers needed to understand that money owed AMCON belonged to all Nigerians including the lawyers.

The Managing Director/Chief Executive Officer, AMCON, Mr Ahmed Kuru, lamented the huge outstanding debt of the corporation, which would eventually become a burden to the Federal Government if at sunset AMCON failed to recover.

The AMCON boss said the amended act had provided additional powers to an already strong Act of AMCON.