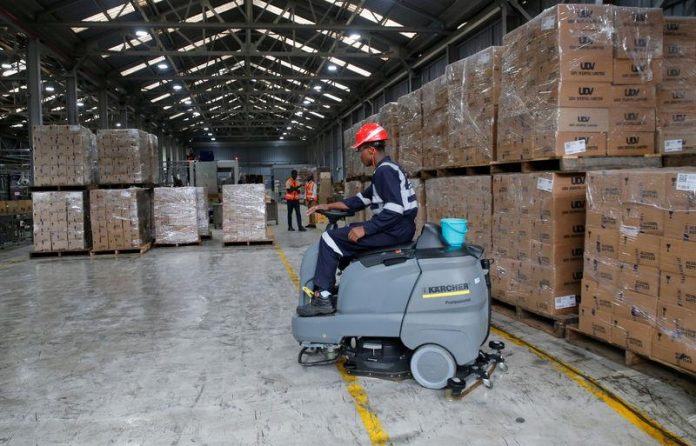 It attributed the deceleration in growth to a slowdown in the key farming sector, which accounts for close to a third of output, manufacturing and transportation.

“Agriculture’s performance as well as that of electricity and water supply were mostly hampered by a delay in the onset of the long rains,” the Kenya National Bureau of Statistics said in a report.

Farming, which includes forestry and fishing, grew by 4.1% during the period, down from 6.5% a year earlier.

The bank will review its forecast after Monday’s release of the second quarter data, he said.

With a well-diversified economy that does not depend on a single commodity or sector, the East African nation has enjoyed rapid growth rates in recent years, but critics say the growth is not enough to lift many citizens out of biting poverty.

(Reporting by Duncan Miriri; Editing by Ed Osmond)own from expanding 6.4% in the same period a year earlier, the statistics office said on Monday. 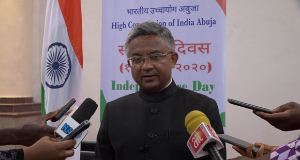