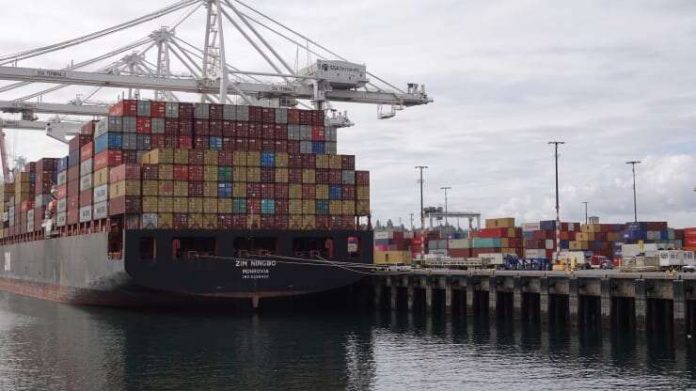 “Today, WTO rules fall short of addressing challenges of the 21st century concerning economic globalization,” a former People’s Bank of China governor said at the Singapore Summit on Saturday.
Zhou Xiaochuan said those rules have also been inadequate in protecting interests of developing countries.
On the other side of the fence, the WTO has also been getting slammed for failing to rein in China for what the U.S. has repeatedly called its unfair trade practices.

World Trade Organization rules are “inadequate” in protecting interests of developing countries and the organization has “encountered massive difficulties” in carrying out its core functions, said a former People’s Bank of China governor.

In a sharp critique of the international trade body, Zhou Xiaochuan essentially called it toothless and ineffective.

“They have also been inadequate in terms of protecting the interests of developing countries, especially those that are relatively impoverished,” Zhou said, adding that the WTO “cannot effectively discipline” activities such as services trade and investments.

Further, he said, the WTO has “encountered massive difficulties in executing its core functions,” such as dispute resolution and negotiations.

On the other side of the fence, the WTO has also been getting slammed for failing to rein in China for what the U.S. has repeatedly called its unfair trade practices.

The U.S. has been working with Japan and the European Union to formulate and push forth WTO rule changes aimed largely at China. The world’s second largest economic power has been accused of intellectual property theft and forced technology transfers.

But altering WTO rules has been notoriously difficult since the body’s creation in 1995, as all 164 member countries must agree on any changes.

France at the G-7 summit in August also called for reforms of the WTO, including: to protect intellectual property more effectively, to settle disputes more quickly, and to eradicate unfair commercial practices.

Meanwhile, the protracted trade war between the U.S. and China is still unresolved, with several rounds of tariffs imposed on billions of dollars worth of each other’s goods.

While critical of the WTO, Zhou praised regional trade agreements that have been struck by countries in Asia as “new and high standard trade rules.”

He referred to the Comprehensive and Progressive Agreement for Trans-Pacific Partnership, signed by 11 countries after the U.S. pulled out of an earlier trade pact.

Zhou also referred to a mega Asia Pacific trade agreement, the Regional Comprehensive Economic Partnership, which was negotiated by 16 countries.

He said those regional trade agreements could provide an “important impetus” to the WTO to advance its rules.

— Reuters contributed to this report.

IMF projects a recession for sub-Saharan Africa in 2020

China races to build its own Tesla as economy slows and...