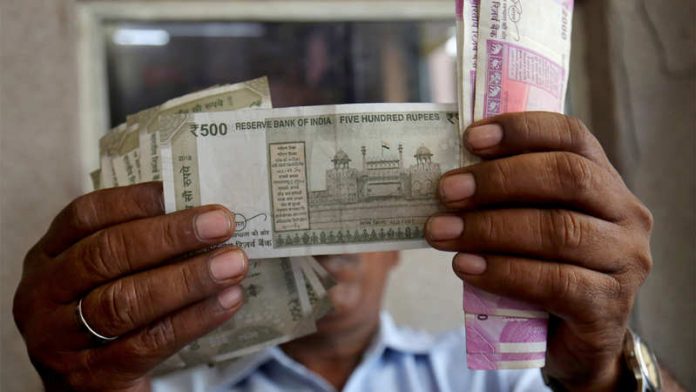 The Asian Development Bank said in a report on Wednesday that India is expected to grow by 6.5% in the current fiscal year and 7.2% in the next year.
India, Asia’s third-largest economy, grew at a six-year low pace of 5% year-over-year in the April-to-June quarter.
But government measures such as the recent corporate tax cuts could help to stem the slowdown in the Indian economy, said Yasuyuki Sawada, ADB’s chief economist.

India’s economic growth may be slowing down, but the country could stage a turnaround to expand by more than 7% next year, according to the latest forecasts by the Asian Development Bank.

In the April-to-June quarter, Asia’s third-largest economy grew 5% year-over-year — a six-year low pace. That prompted several economists to warn that the country’s growth rate could fall below 6% this year.

ADB also downgraded its growth projections for India. In a report released Wednesday, the Manila-based development bank said India is expected to grow by 6.5% in the current fiscal year — down from its previous forecast of 7.2%. For the next fiscal year, that growth rate could rebound to 7.2%, slightly lower than the earlier forecast of 7.3%, said ADB.

But several government measures, such as the recent corporate tax cuts, could help stem the slowdown in the Indian economy, Sawada added.

“These policy measures (would) really play a key role in bouncing back the India economy next year,” said the economist.
Economic headwinds remain

At a time when manufacturers based in China are said to be looking for alternative locations to circumvent tariffs due to the trade war, India’s tax cuts could make it more attractive to those companies, said Samir Arora, founder and fund manager at Helios Capital Management.

There have been reports about India targeting the likes of Apple, Foxconn and Wistron as the country tried to reap some benefits from the U.S.-China trade war.

The tax cuts could help India to clinch a deal with tech giant Apple, which “will send a strong to signal” to other companies that the country is a viable alternative location for manufacturing, Arora explained.

Still, some analysts have questioned whether the tax cuts could boost growth enough to offset the loss in tax revenue. HSBC economists estimated that the move would increase India’s fiscal deficit to 3.7% of its gross domestic product, higher than the government’s target of 3.3%.

Top African economies to watch in 2020