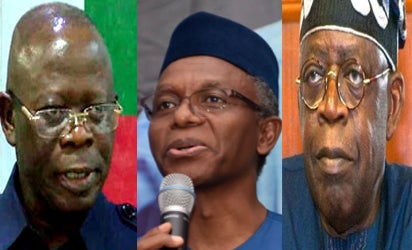 By Nwafor Sunday
The All Progressives Congress, APC, has denied spreading the 2023 campaign posters of its members, noting that the circulation was the handiwork of the opposition Peoples Democratic Party, PDP.

The party through its spokesman, Lanre Issa-Onilu told journalists on Thursday, that it was a new strategy adopted by PDP to distract the administration of President Muhammadu Buhari.

Recall that the posters of the National Leader of the party, Asiwaju Bola Tinubu, the National Chairman, Adams Oshiomhole and the Kaduna State Governor, Nasiru El-Rufai have since stormed the internet, and triggered questions from intra-and inter-party members.

The party however, advised its members to ignore the posters and focus on governance.

His words, “As a party, we want to state clearly that having won elections convincingly and having been given the mandate to run government for the next four years, our major and only focus now is governance.

“It is strictly part of the strategy of a party that is supposed to provide alternative to our governance model and since they do not have such, the only thing they can do is to continue to throw spanners in the works.

Couple told to pay £100,000 after baby born unexpectedly in Dubai
“We are not engaging in any other activity about 2023 elections and wherever you see such (posters) you can be sure it is from mischief makers and of course, we know it is part of the strategy of the Peoples Democratic Party PDP to continue to take actions to cause distractions for the governing party from focusing on anything that is important to the people of Nigeria

“So, we urge all our members to focus on what is important to us and so we dissociate ourselves and our leaders from such issues that have to do with elections.”

All rights reserved. This material and any other digital content on this platform may not be reproduced, published, broadcast, written or distributed in full or in part, without written permission from VANGUARD NEWS.
NWAFOR 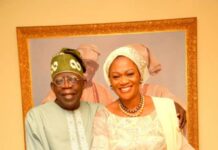 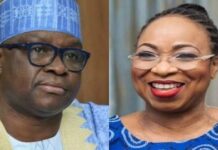 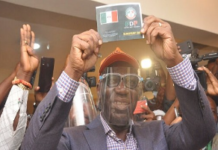 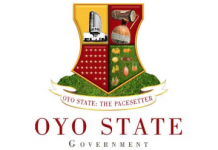