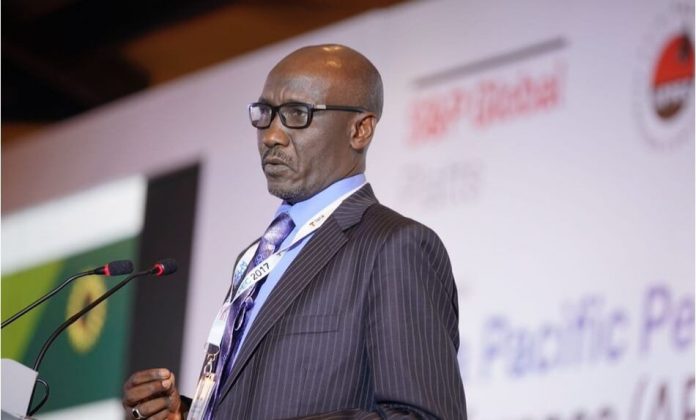 The Group Managing Director of the Nigerian National Petroleum Corporation, Mele Kyari, has said that fossil fuel will remain relevant in the global energy mix for decades to come.

He said contrary to assumptions in some quarters, crude oil demand would be very high even beyond 2040.

Kyari said this on Wednesday in his office in Abuja when he received members of a Higher Command Course of the Indian Army War College who were on a tour of Nigeria.

He said Nigeria’s crude oil grades were rich with high global demand and that the NNPC was determined to grow Nigeria’s production to three million barrels per day by 2023.

He emphasised the age-long bilateral relation between Nigeria and India, which cut across trade, military cooperation and international peacekeeping, among others.

He described energy security as a critical factor in guaranteeing Nigeria’s territorial integrity and growing its economy.

Kyari said, “Energy security is everything in terms of national security. The recent attack on Saudi oil facility is one incident which has attracted global attention and has the potential to impact global economy.

In his remarks, the leader of the delegation, Brig. Gen. Sudhir Malik, said India was the largest trade partner with Nigeria, adding that oil formed a large chunk of the trade between the two countries.

In another development, the NNPC and the Major Marketers Association of Nigeria resolved to continue to work hand-in-hand to grow the petroleum industry.

Their resolution was part of concerted efforts to guarantee energy security in the country.

Kyari in conjunction with MOMAN Chairman, Tunji Oyebanji, made the declaration during a visit by the association’s executive on Wednesday in Abuja to the corporation’s GMD.

US rig count declines by five