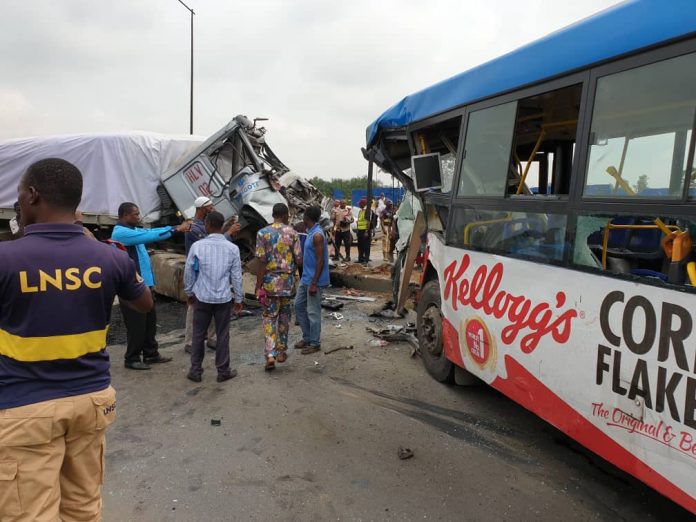 This was part of outcome of the negotiations between FIRS officials, General Electric, ARCO and the Trade Union Services Department of the Federal Ministry of Labour and Employment in Abuja on Tuesday.

The GE, a multinational company operating in Nigeria, had engaged Arco, an indigenous Nigerian oil servicing company, for the supply of local personnel.

But Arco in one of its letters dated June 5, 2018, claimed that GE deducted 10 per cent as withholding tax for the contract between 2006 and 2015, against the five per cent stipulated by Nigerian law.

The company said the applicable tax rate should be five per cent in line with the FIRS Circular No. 2006/02, dated February 2006.

Following the controversial tax remittance disputes between General Electric (GE) and Arco Group Plc, 60 per cent of the worker’s entitlement have not been paid since 2009.

An official of the Ministry of Labour and Employment, who pleaded anonymity said, although the Federal Government was not a debt collector, it intervened because ARCO accepted responsibility that they have financial obligation to settle people’s salaries and Union dues.

“The ministry is not a debt collection agency, it came into the matter because ARCO accepted its financial obligation for the settlement of salaries and union dues, the company said the only way it could complete the payment is if GE made a refund to it.

“We gave them three weeks to begin process of refund for those monies that they have an understanding that they were actually over-payment to FIRS. If there is no contention on that, within one week, GE should initiate the process of refund.

“FIRS said they have to go through some processes before they can get cash back to pay. For those that there are contentions, let them try to get their books together and reach an agreement within two weeks.

“The unions involved said they have the list of what is due to their members that has not been paid by ARCO. We expect that those reconciliations will be completed and payment will be made.”

Mr Amadike Ikechukwu, Branch Chairman, ARCO Petroleum and Natural Gas Senior Staff Association of Nigeria (PENGASSAN), said ARCO paid field workers 100 per cent of their entitlement but paid only 40 per cent to other categories of staff when their employments were terminated.

He said ARCO claimed that it could not complete the payment because the American company, General Electric, deducted 10 per cent withholding tax from workers earnings and paid the sum, which runs into millions of dollars, to FIRS.

“As union leaders, we agree with the commitment made by FIRS and GE. We are optimistic that the remaining 60 per cent will be paid to the workers,” he said.