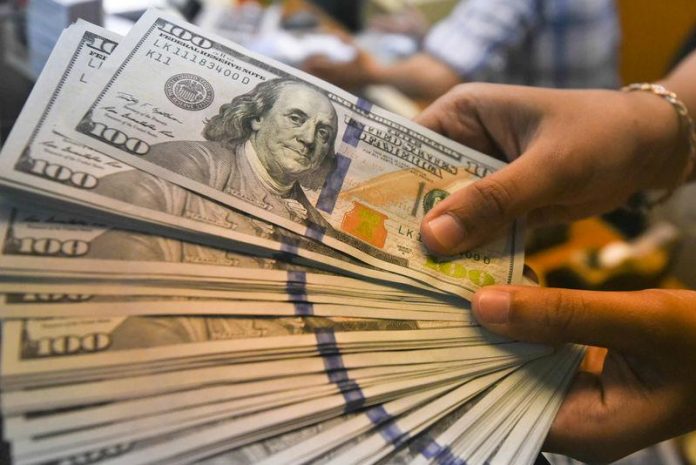 (Reuters) – The South African government said on Tuesday it raised $5 billion from the sale of two new bonds in international markets, as strong demand from investors helped it raise 25% more than it had originally planned.

The transaction was more than twice oversubscribed with interest from insurance and pension funds, financial institutions, hedge funds and others from across nearly all continents.

Only one of the top three ratings firms, Moody’s, ranks Pretoria’s debt at investment grade, while Fitch and S&P Global Ratings have the country’s sovereign debt on junk status.

“The South African government sees the success of the transaction, believed to be the largest ever out of Sub-Saharan Africa, as an expression of investor confidence in the country’s sound macro-economic policy framework and prudent fiscal management,” The National Treasury said in a statement.

Africa’s most developed economy was able to pre-fund an additional $1 billion over the $4 billion it had originally planned to raise, according to the statement.

The country recorded better-than-expected growth of 3.1% in the second quarter following a deep first quarter contraction, but analysts fear maintaining growth at that level is unlikely.

Reporting by Ismail Shakil in Bengaluru 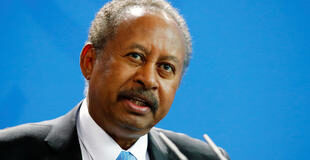 Sudan sets up bourse for gold as opens up market