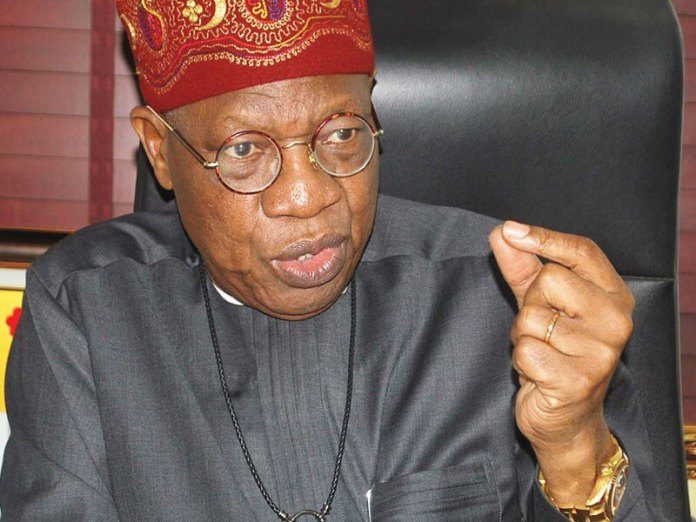 LONDON – Nigeria’s government will do “whatever it takes” to protect its economy from a more than $9 billion arbitration claim over a failed gas project, policy makers said, but the government will not rule out a settlement with a firm registered in the British Virgin Islands.

In August, a judge in London granted Process and Industrial Developments Ltd (P&ID) the right to attempt to seize some $9 billion in assets from the Nigerian government over the gas project. The sum would be one of the largest financial penalties imposed on Nigeria, representing 20% of the currency reserves of Africa’s largest economy and top oil producer.

“We will do whatever it takes to ensure the protection of the interests of the Nigerian government and the Nigerian people,” the country’s attorney general, Abubakar Malami, told Reuters.

Asked if the country would be open to an out-of-court settlement, Malami said he was not ruling out any possibilities, though Nigeria had not been approached formally by P&ID.

The company said earlier this month that if the government would “come to the negotiating table, P&ID is ready for serious talks.” It did not immediately respond to a request for comment on Monday.

Malami is part of a sizeable Nigerian delegation that traveled to London to meet investors, financial institutions and energy firms ahead of a hearing on Thursday, after which the court is expected to rule on the state’s efforts to fight the August decision.

“One of the argument we are putting up is that the court is not supposed to grant the application of P&ID relating to the attachment of Nigerian international assets,” said Malami.

The little-known company founded by two Irishmen was awarded $6.6 billion in an arbitration decision over a failed project to build a gas processing plant in the southern Nigerian city of Calabar. It was based on what P&ID could have earned during the two-decade long agreement as part of a deal struck in 2010.

The judge’s decision converted the arbitration award to a legal judgment and the sum, including interest accrued since 2013, soared to more than $9 billion.

Once the court issues a ruling, P&ID could start targeting assets such as real estate, bank accounts or any kind of moveable wealth. However, it has to prove the property is unrelated to Nigeria’s operations as a sovereign state.

Information minister Lai Mohammed, also on the delegation, said he expected most assets would not be affected but said the government was assessing for vulnerabilities.

Last week, one former petroleum ministry official was charged with accepting bribes and failing to follow protocol, while two men linked to P&ID pleaded guilty to charges of fraud and tax evasion on behalf of the company.

Central bank governor Godwin Emefiele warned that having assets to the tune of $9 billion seized would have ramifications well beyond the economic impact on Nigeria.

“You can imagine what sort of refugee situation it will create as Nigeria has the largest populated country in Africa,” he said. “This should not be allowed to happen. If it happens… what you’ll see with refugees through Libya will be a small thing.”