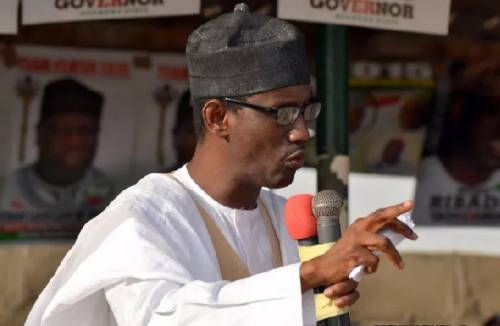 ormer Chairman of the Economic and Financial Crimes Commission, Nuhu Ribadu, has condemned the conversion of Peoples Democratic Party chairmen in local governments as heads of the 21 local council areas in Adamawa State by Governor Ahmadu Fintiri.

Fintiri had in July appointed transition committees for the 21 local government areas of the state.

The five-member committee made up of PDP faithful have since been inaugurated and currently in charge of their respective local government councils.

Speaking at a reconciliation meeting of the All Progressives Congress in the state, Ribadu accused Fintiri of doing illegal things.

He said, “In the first place, it is against the law to even appoint chairmen of local government councils.

“There is a standing court order that prohibits appointment of council chairmen; it has to be an elected person who will occupy the position of a local government chairman.

“In Adamawa State they did the illegality; they decided to convert party chairmen to local council chairmen. It is an illegal thing to do.”

Speaking further, Ribadu said all warring factions of the party in the state had closed ranks. 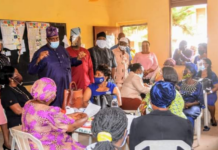 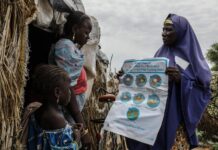 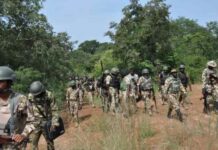 Why I’ve not announced exco, by Ishaku