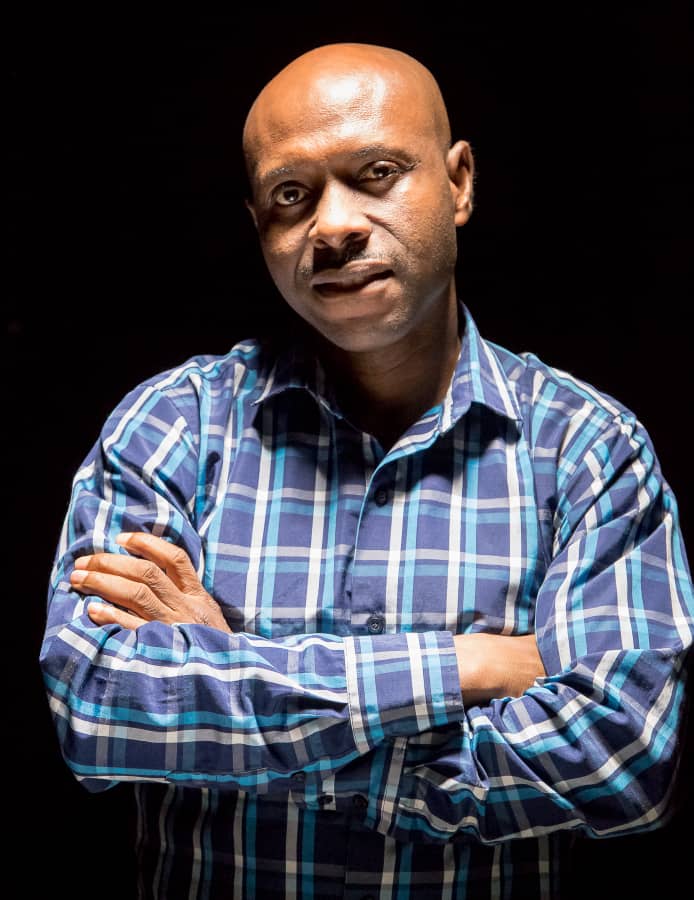 The Central Bank of Nigeria (CBN) recently introduced a policy it has been tinkering with since 2011 which is embedded in its Cashless Policy scheduled to take effect nationwide from March 31, 2020. This new Deposit and Withdrawal Policy will see depositors of cash being penalized when they exceed 500,000 thousand Naira.

The CBN circular reads, ref BPS/DIR/GEN/CIR/04/004 “We write to inform all Deposit Money Banks (DBM) that the CBN has approved that Charges on deposits shall apply in Lagos, Ogun, Kano, Abia, Anambra, Rivers states and the FCT, in addition to already existing charges on withdrawals, effective from September 18, 2019.”

The circular further explained that corporate accounts will be charged, a processing fee of 5 per cent for withdrawals, and 3 per cent for deposits of amounts above 3 million Naira.

Still on a corporate account, for instance, you make a deposit of 6 million Naira cash in your account, the first 3 million Naira will be free but the remaining 3 million will be subject to a 3% charge.

According to Elikene “let’s assume I bill my client 6 million Naira after much bargaining for an event activation that will need paying several suppliers cash and make purchases of items crucial for the event. Let’s also say the consultancy withdraws the full amount paid by the client which has already been underpriced to the limit by my client, now the CBN is also going to deduct 150,000 from 3 million of the same money.”

“My dilemma here is a moral one. Is the consultancy going to survive to do business if it bears all the penalty alone or is the client expected to bear this penalty or share a part of it? Because this policy will hit consultants from every angle. Will the client be magnanimous to pay this especially after the proposed increase in VAT and introduction of the Police Fund Levy?” He concludes.

Even individuals are not spared as deposits of N1m cash in your own account, the first N500k will be free but the remaining will be subject to a 2% charge. Meaning you’ll be charged N10,000.

For Our Departed Revolutionary Idealists, By Edwin Madunagu