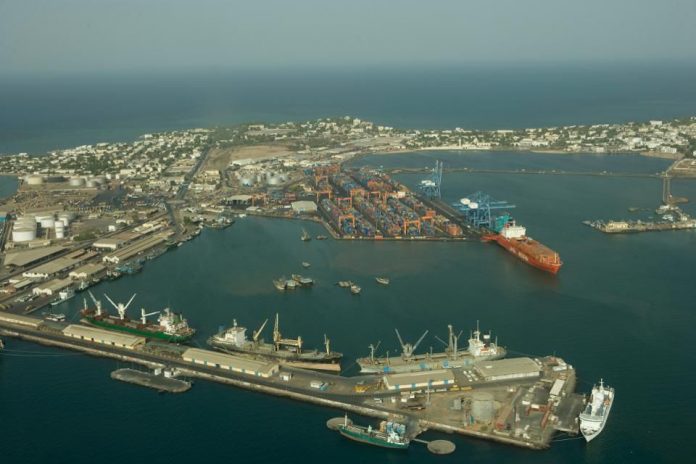 LONDON, Sept 12 – Nigerian crude was offered at
robust levels on Thursday as sellers hoped to benefit from
keener demand from Asia amid rising differentials for North Sea
grades.

* Nigerian Qua Iboe was offered at dated Brent plus $3.00 a
barrel, a trader said, higher than indications reported earlier
this week.
Such an offer is relatively high – Qua has not traded above
dated Brent plus $3.00 since 2014 according to Refinitiv data,
although traded values at above dated plus $2.50 this year have
been the highest since 2014.

ANGOLA
* Around 10 cargoes of Angolan oil remain available for
export in October, a higher figure than Wednesday’s estimate, a
trader said.
* Differentials for remaining cargoes have been coming under
downward pressure. One trader said differentials had eased by
20-30 cents compared to last week.
* The November programme is expected to be issued early next
week.

TENDERS
* The validity for two tenders by Indonesia’s Pertamina for
light crude cargoes as well as condensate for late November and
early December delivery ended on Wednesday, though the winners
did not emerge.