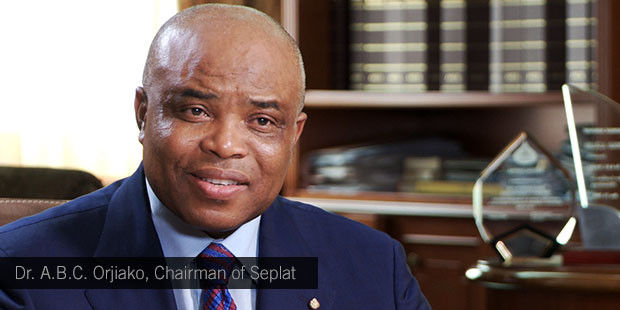 Indications have emerged that ABC Orjiako, the Guarantor of the loan in ongoing litigation between Asset Management Corporation of Nigeria (AMCON) and Shebah Exploration and Production (E&P) Company Limited has made strong commitment to pay further.

The parties to the litigation met on Tuesday September 3 and discussed how to amicably resolve the various issues that have been in public recently.

Informed sources at AMCON said that in line with the outcome of the meeting, the guarantor will be presenting comprehensive repayment plan for all outstanding loans which are due to the syndicate. The agreed first tranche of payment is expected to be made latest on September 18, 2019.

With this development negotiations have started. While negotiations commenced, ABC Orjiako, the guarantor of the Shebah loan who had previously paid the sum of $68million of his personal money to the creditors made firm commitment to pay further.

It was learnt that the respective parties were pleased with the outcome of the meeting. It was also learnt that the Defendant had in the pipeline plans to pay some money to the creditors prior to the AMCON intervention. 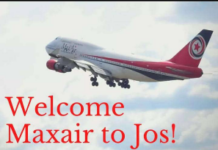 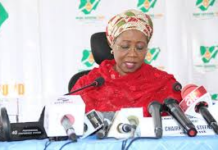