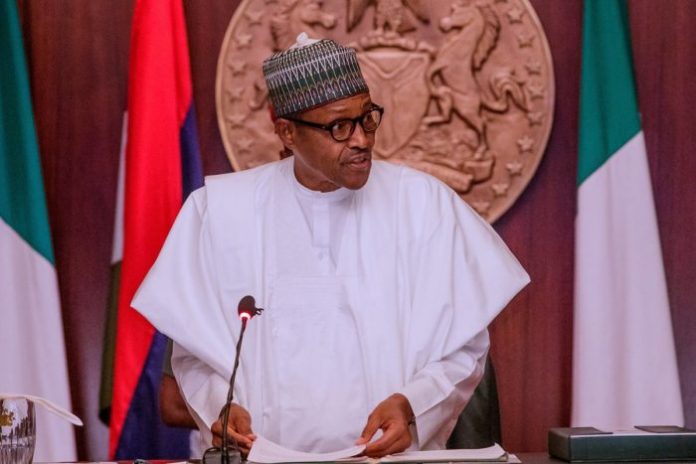 In the just concluded week, President Muhammadu Buhari finally inaugurated and assigned portfolios to his newly appointed 44 ministers (including himself holding on as the substantive Petroleum Minister) on Wednesday, August 21, 2019, after completing the two-day retreat organized to further intimate the ministers with the current challenges and brainstorm possible solutions.

Hence, the assigned portfolios came six months after the President won his re-election bid and nearly three months after his second term began.

Also, the membership of his cabinet increased by 22.22% to 44 members from 36 members, which runs contrary to his earlier promise to run a lean government, as new ministries such as Ministry of Police Affairs, and Ministry of Humanitarian Affairs, Disaster Management and Social Development, were created and as other multi-functional ministries such as Ministry of Power, Works and Housing and Ministry of Transportation and Aviation were split in order to enhance effectiveness of the current administration.

The President ordered the ministers to deliver immediate results and directed ministers desirous of meeting with him to route their requests through the Chief of Staff, Abba Kyari.

He also directed that requests which relate to Federal Executive Councils’ matters should be routed through the Secretary to the Government of the Federation (SGF), Boss Mustapha.

It was evident that the delay by the President to constitute his ministers caused jitters amongst investors and threatened growth prospects, given that the equities market rebounded by 3.25% in three days after the President’s cabinet was activated.

Nevertheless, we feel that the need for the President to increase his ministers to 43 members by unbundling some ministries was borne out of the fact that some ministers were overstretched as heaping multiple portfolios on a single minister appeared overwheming and didn’t yield desired results.

Also, the increasing economic and insecurity challenges as well as the need to maintain focus on specific projects such as transportation, power and roads as well as national security issues, such as policing and poverty, led to the creation of more ministries.

Hence, we expect that the expanded cabinet ought to result in increased productivity due to greater specialization in various tasks with resultant multiplier effect on economic growth in keeping with the President’s promise to diversify the economy from crude oil.

With rising foreign reserve at US$47.93 billion, Nigeria will save for...