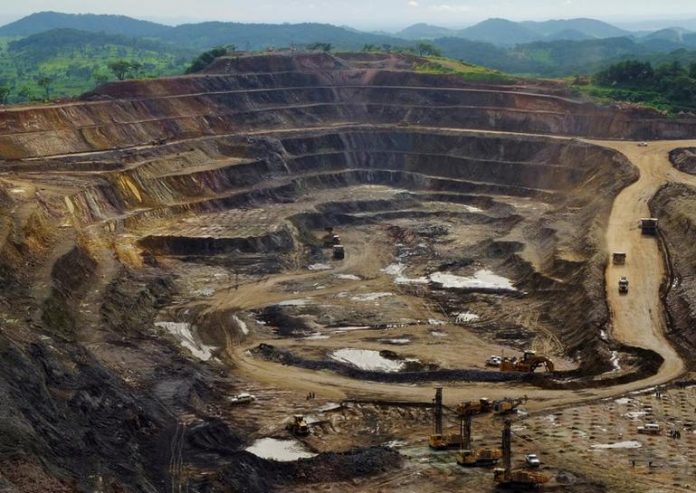 GOMA (Reuters) – One of the biggest copper and cobalt mines in Democratic Republic of Congo (DRC), China Molybdenum-owned Tenke Fungurume, has told employees it had missed production targets and is operating at a loss.

The miner blamed sliding copper and cobalt prices as well as a heavy tax burden due to DRC’s new mining code which increased the tax rate for cobalt, angering multinational mining companies operating in the country.

Tenke Fungurume Mining, which is 80% owned by China Molybdenum with the remainder controlled by state mining company Gecamines, also said power failures, issues with production equipment, and a deteriorating ore grade contributed to the target miss.

“The company is in a deficit zone,” a letter from management sent to employees on Aug. 16 read.

China Molybdenum did not immediately respond to a request for comment.

Tenke Fungurume is also grappling with trespassing from illegal miners, which came to a head in June when Congo’s military deployed hundreds of soldiers to protect the mine.

The mine’s struggles reflect a more difficult operating environment for miners in DRC in general.

Glencore earlier this month said it would halt production at its Mutanda cobalt mine in DRC, the world’s biggest, for an expected two years, citing DRC’s revised mining code among the factors behind the decision.

Tenke Fungurume management acknowledged the move in the letter, saying “some mining companies are reducing or stopping overall production to cope with the current situation”.

Can UK trade with Africa start to fill gap left by...

Toyota Tsusho targets 30 pct of revenue from Africa by 2038