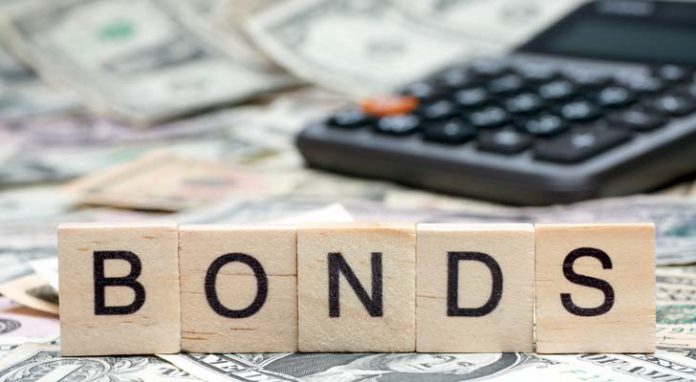 The Debt Management Office (DMO) on Wednesday, issued N59.53 billion Federal Government bonds for the three tenors it offered to various investors who subscribed at the auction. DMO-debt management office

According to it, total subscriptions received from both Competitive and Non-Competitive bids amounted to N139.58 billion.

“Demand for the 30-year bond remained strong as has been the trend since the instrument was introduced to the market in April 2019. “The total subscription for the 30-year at the auction was N64.71 billion.

DOM allotted N39. 52 b FGN bond(Opens in a new browser tab) “The strong demand from investors for the bonds offered at the auction was in spite of the prevailing tight liquidity experienced in the financial markets”, it added.

According to the auction results obtained from the DMO website, N2.05 billion was allotted to four successful bidders for the five-year and N2.68 billion to five bidders for the 10-year papers.

Meanwhile, N10.30 billion was allotted to 11 bidders at for the 30-year bonds, bringing the total allotments to N15.03 billion. It said that an additional allotment of N44.5 billion was made on non-competetive basis for the three tenors. 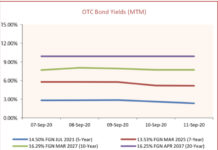 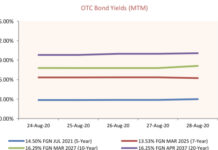 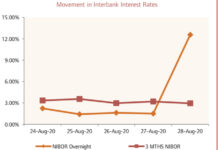 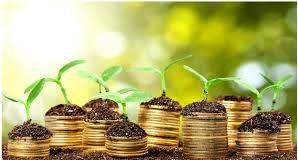