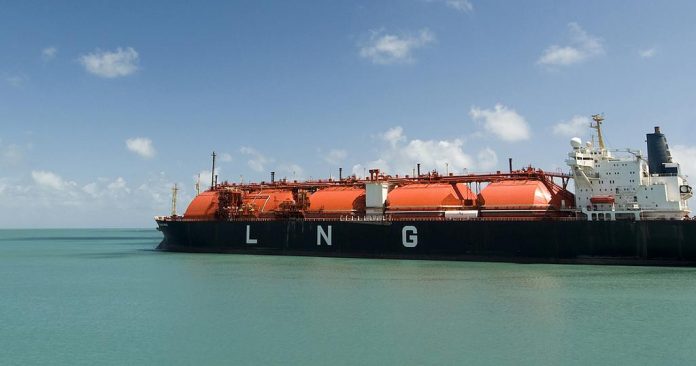 Located at the Port of Akonikien, the landmark regasification plant will enable the storage, transportation and distribution of liquefied natural gas (LNG) to the country’s mainland; 12 bullet tanks will carry 14,000 cubic meters of storage capacity, supported by a truck loading station and 12-kilometres of ten-inch gas and diesel pipelines; The project will be led by local construction and engineering firm Elite Construcciones; The project forms part of Equatorial Guinea’s regional LNG2Africa initiative which seeks to drive gas monetization through in-country gas-to-power projects.

Located at the Port of Akonikien on the country’s mainland, the plant will enable the transportation and storage of LNG from the EG LNG plant at the Punta Europa Gas Complex on Bioko Island, to Akonikien on the southern border of the mainland. It will then be fed into the regasification plant to be distributed to smaller-scale power plants and LNG power stations throughout the country, as well as exported to neighbouring countries.
Read: Firm launches first online livestock market, logistics

The Akonikien project is the first gas-to-power development in Equatorial Guinea’s LNG2Africa initiative. Launched by the Ministry of Mines and Hydrocarbons in 2018, the initiative seeks to facilitate the production and trade of LNG through the creation of domestic gas-to-power infrastructure and intra-African LNG industry.

Spearheaded by local construction and engineering firm Elite Construcciones, the plant will have a storage capacity of 14,000 cubic meters with 12 bullet tanks. The tanks are currently the largest factory-built cryogenic bullet tanks in the world with a capacity of 1,228 cubic meters and dimensions of 31 meters by 9.3 meters by 8.8 meters. Built by American manufacturer Corban Energy Group, each tank is estimated to require 12 hours to complete the 12,000-meter distance from the port to the new plant. Elite Construcciones is also installing a truck loading station and 12 kilometres of 10-inch gas and diesel pipelines.
Read: Lafarge Cement Grosssed Total Loss To N8.8 Billion On Tax Credit

Other major suppliers include pipe supplier PFF Group, who manufactured 12,400 meters of pipes, shipping agents D&B Shipping Ltd. who facilitated the shipment of 22 40-foot open-top containers, and Meakin Logistics UK. Elite Construcciones also worked closely with German companies Noorwerk and ESC on the design and construction of the plant.