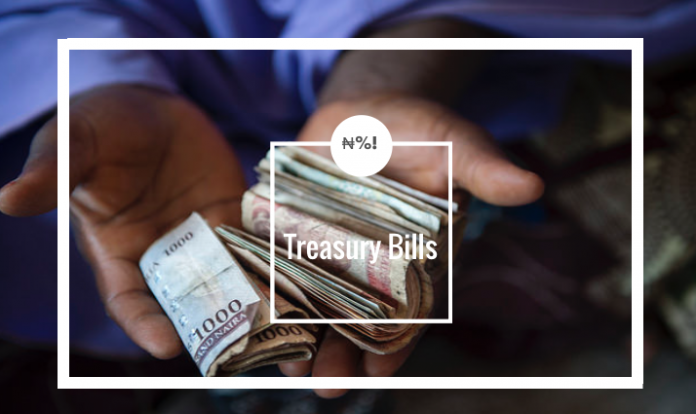 LAGOS, Aug 14 – Yields on Nigeria’s one-year treasury bill rose to 12% on Wednesday from around 10% on Friday after the central bank told dealers to bid higher rates at its auction, traders said.

Traders said the central bank asked them to increase their rates at a bills auction on Wednesday compared with rates the bank paid at the last sale in July.

The bank plans to sell 20 billion naira worth of the one-year bill. (Reporting by Chijioke Ohuocha Editing by Gareth Jones) 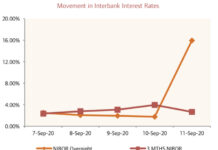 Stop Rates Moderate for all Macturites amid Demand Pressure… 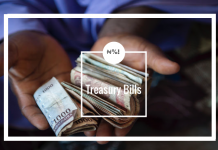 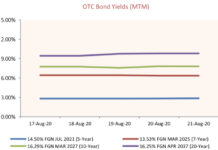