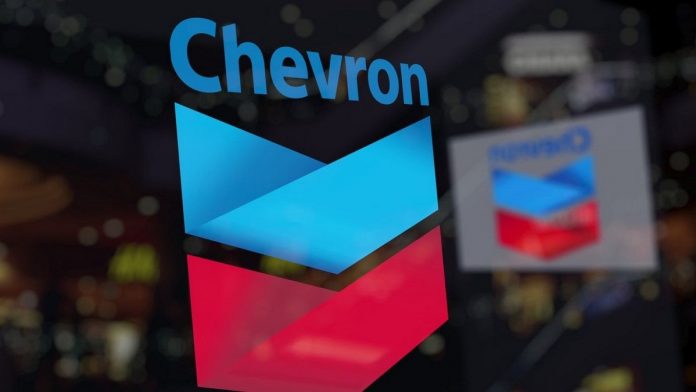 ABUJA, Aug 1 – One of Nigeria’s main oil and gas trade unions on Thursday threatened to take industrial action over a staffing dispute with Chevron.

The Nigeria Union of Petroleum and Natural Gas Workers (NUPENG) has accused U.S. oil major Chevron of sacking hundreds of Nigerian workers and altering contracts, both of which it said were in violation of an agreement.

The union, in a statement issued on Thursday, made a number of demands which included the return to work of all “NUPENG executives”. It said 500 of its members had been removed from their posts, although it was not clear if they were all executives.

“Should Chevron Nigeria Limited and its contractors fail to honour or comply with our demands within the next seven days, we would also not hesitate to take all necessary legal options available to us; including industrial actions,” NUPENG’s national president said in the statement.

A Chevron spokesman said he was unable to provide immediate comment.