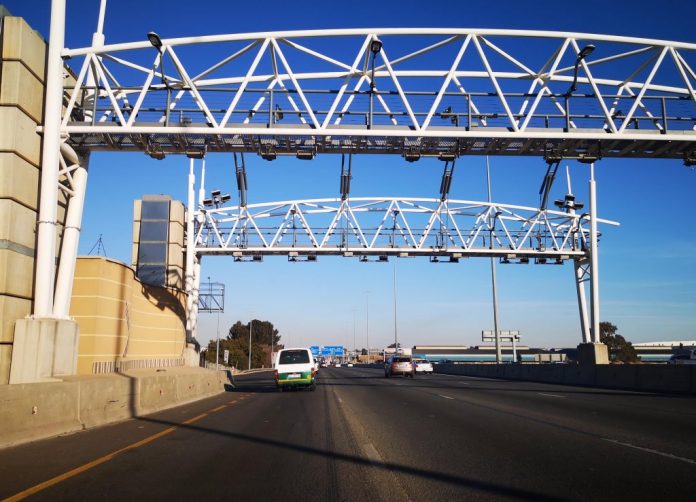 Fund is seeking mid-market transport and power opportunities
Old Mutual has so far raised $2.2 billion for its AIIM fund

The fund attracted investments from the Dutch and African development banks, the U.K. development finance institution CDC Group, as well as institutional investors from Africa and Asia, according to its investment director.

“Sub-Saharan Africa is the region with the biggest disconnect between demand for critical infrastructure and the supply of available capital to fund such projects,” Paul Frankish said in an interview. “Our focus will be to pick up mid-market deals with shorter construction periods than the mega infrastructural deals.”

Old Mutual has so far raised $2.2 billion for its AIIM fund and this is the seventh round. The lender is one of several private fund managers looking at African assets as an economic recovery boosts investor sentiment and infrastructure plans. Helios Investments plans to raise as much as $1.25 billion to invest across the continent, people familiar with the matter said in May.