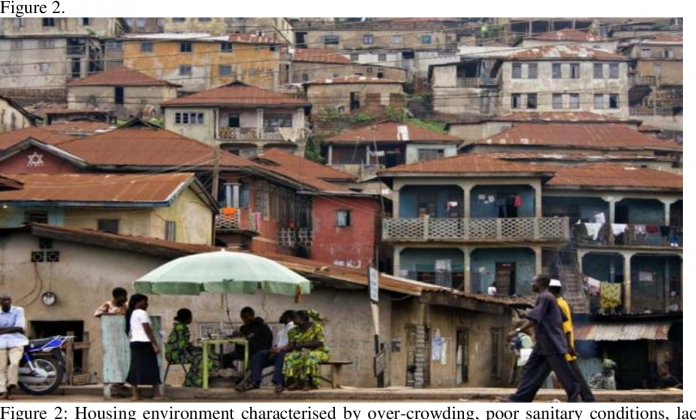 Prof. Charles Inyangete, Chairman, Innovative Risk and Investment Solution says the challenge of affordable housing can only be addressed by a comprehensive urban plan that will sustain new communities.

Inyangete said this on Thursday while delivering a paper on “Addressing Housing Demand in the Face of Growing Joblessness and Income Inequality’’ at the on-going Abuja International Housing Show.

He said statistics by the Centre for Affordable Housing Finance in Africa, October 2015, indicated that Nigeria needed about 363 billion dollars (N111.08 trillion) to meet its current housing need.

Inyangete, a former Managing Director of the Nigeria Mortgage Refinance Company (NMRC), said that the country would only succeed in building homes by building sustainable communities.

According to him, statistics by McKinsey Firm has also revealed that Nigeria presently has about 96 million urban households that are financially overstretched, while another 235 million live in substandard housing.

Mckinsey also said that by 2025, 106 million additional low income households would face the challenge of affordable housing, which would affect 1.6 billion people, representing about one-third of the urban population.

Naija247news reports that McKinsey and Company is an American worldwide management consulting firm.

According to him, any solution to affordable housing has to maintain the dignity of members of the community.

Inyangete said that the country needed to build durable homes.

Inyangete said that Nigeria needs to honour its commitment to the twin goals of the Habitat Agenda, “adequate shelter for all and the development of sustainable human settlements in an increasingly urbanising world’’.

He said that a well-functioning housing market could ensure a vital economic sector and a potential source of job creation.

Inyangete said that housing shortage and the problems of affordability had put the country at a competitive disadvantage.

According to him, if the housing deficit is not addressed, the next generation will be affected the most.

“Due to the housing deficit, new households have to spend disproportionate amounts of their income on accommodation which lowers living standards and then lead to financial difficulties,’’ he said.

The Managing Director of OPIC, Debra Erb, who spoke on “The OPIC Approach to Large Scale Housing”, said that affordable mortgage loans was still very difficult to obtain, given high interest rates and lack of local sources of long term capital.

Erb explained that it was very difficult to efficiently deliver large scale housing in an unpredictable macro environment.

The World Bank estimates that Nigeria’s housing deficit stood at 17 million units as at 2013.

Currently, the housing deficit according to the Federal Mortgage Bank of Nigeria (FMBN) stands at between 17 million units and 22 million units.

NAN reports that the Housing Show is being attended by stakeholders in the sector, which includes manufacturers and vendors of building materials among others. 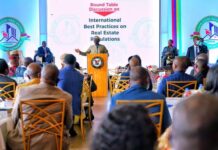 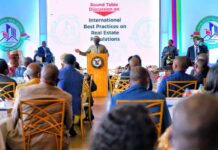 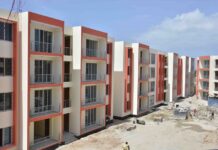 Igando housing scheme, Sangotedo, others will be commissioned by my predecessor...