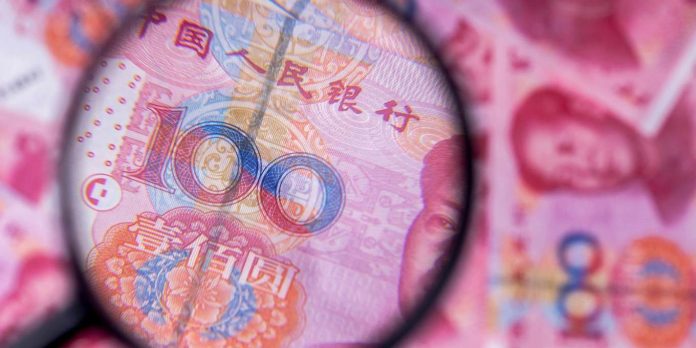 JOHANNESBURG (Reuters) – Private capital inflows are, on average, as important now to the economies of the world’s low-income countries as foreign development assistance, according to a study published on Wednesday by the Center for Global Development.

In Africa, where most of those nations are located, the inflows have been bolstered by foreign direct investment (FDI) from China, which is rapidly catching up with traditional players.

“Lots of people are focused on China as a lender,” said Nancy Lee, one of the report’s authors. “But China is now one of the largest direct investors, which means a long-term commitment and a significant contribution to capital formation in Africa.”

China’s lending to developing countries, mainly for large-scale infrastructure projects, has ballooned in recent years. From 2000 to 2017, China and its institutions extended $143 billion in loans to African governments, according to data compiled by the China Africa Research Initiative.

Meanwhile, growth in Chinese FDI stock on the continent grew from $16 billion in 2011 to $40 billion in 2016, according to U.N. data. Including investment from Hong Kong, it ranked third among in FDI origins, just behind the United States and Britain.

While low-income countries — defined as those having per capital gross national income of $1,025 or less — still account for a small portion of total inflows to developing nations, its importance to those economies has grown.

From 2.8 percent in 2005, median private capital inflows grew to 6.6 percent of GDP by 2017. At the same time, development aid to those countries has dropped by nearly half to 6.8 percent of GDP.

And in 2017, for the first time, non-resource-rich low-income countries attracted more private capital than the resource-rich.

“Foreign direct investors are looking to diversify where they operate,” said Lee, a former executive at the Millennium Challenge Corporation and an ex-senior U.S. Treasury official. “Resource endowments matter less for your access to private capital, and your policies matter more.”

Worryingly, however, the study found that growth in private capital inflows to low-income countries did not correlate to increased domestic private investment.

Lee said that suggested foreign capital may be ending up in enclaves like industrial parks and special economic zones that are not properly integrated into local economies. It might also mean the public sector is crowding out local private investors.