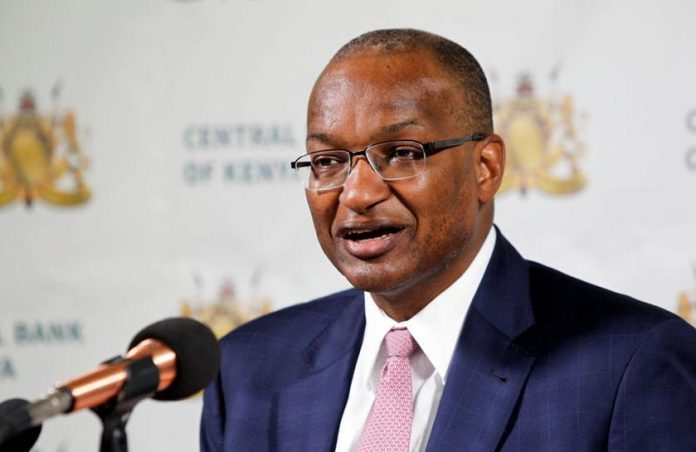 NAIROBI (Reuters) – Kenya’s central bank held its benchmark lending rate at 9.0% on Wednesday, with the monetary policy committee saying inflation expectations were within the target range and the economy was operating close to its potential.

It is the sixth time in a row the bank has held the rate.

A poll of 15 analysts and economists taken last week showed the rate was expected to be left unchanged.

“However, there is need to be vigilant on the possible effects of the recent increases in fuel prices, the ongoing demonetisation, and the increased uncertainties in the external environment,” the bank said in a statement.

It is the first monetary policy committee meeting since Governor Patrick Njoroge was given a second four-year term in office.

Inflation rose slightly to 5.70% year-on-year in June from 5.49% a month earlier, data from the statistics office showed, staying within the government’s preferred band of 2.5%-7.5% in the medium term.

The government forecasts the economy will expand by 6.3% in 2019, the same rate as a year earlier.

The Kenya National Bureau of Statistics said in June the economy grew 5.6% year-on-year in the first quarter, from 6.5% in the same quarter last year.