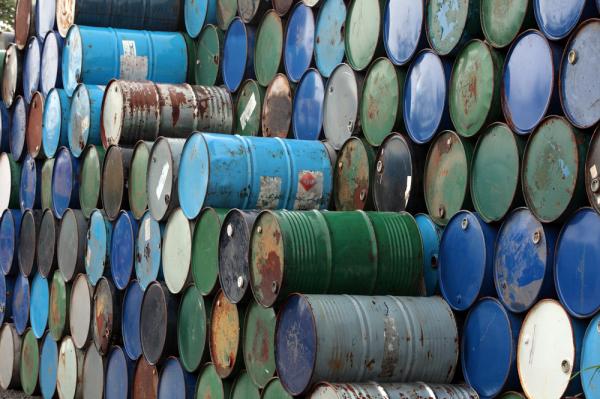 The corporation said in a statement that the partnership with Pertamina could open up opportunities for Nigeria’s crude oil in the face of unpredictable global markets.

It said Indonesia imported crude oil worth $2.5 billion from Nigeria last year, the statement said, adding that the contract ended in December.

President Muhammadu Buhari in June appointed Kyari, a geologist, to head NNPC. Kyari is also Nigeria’s representative at the Organization of the Petroleum Exporting Countries.

Nigeria is Africa’s biggest crude producer and the oil industry is the mainstay of the continent’s biggest economy. Crude sales provide around 90 percent of Nigeria’s foreign exchange – and a slump in oil prices in 2014 pushed the economy into a recession in 2016.