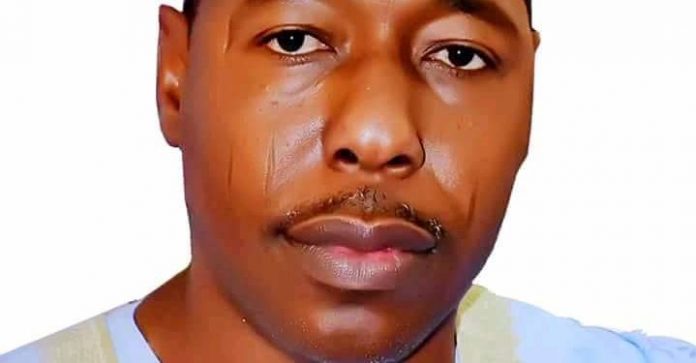 The Supreme Court has dismissed an appeal filed by Alhaji Idris Mamman Gatumba, challenging the election of Professor Babagana Umara Zulum as Governor of Borno State.

In a unanimous judgment, five justices of the Supreme Court, led by Hon justice John Iyang Okoro, dismissed both appeals for lack of merit.

The appellants, Idris and Kaakenna, had separately challenged the September/October, 2018 APC primaries in Borno State and approached the apex court after losing ‎at both the Court of Appeal in Jos and the Federal High Court in Maiduguri.
Read Also: Court upholds Sowore’s, Fabiyi’s suspension as AAC’s Chairman, Secretary

‎At the Supreme Court, counsel to the appellants I K Bawa, a Senior Advocate of Nigeria, prayed the court to invoke its powers and set aside the concurrent judgments of the lower Courts to remove Governor Zulum and Senator Kyari from office as well as declare Idris and Kaakenna validly elected as Governor and Senator.

In his counter argument, counsel to the two respondents, Yusuf Ali, SAN, represented in court by K K Eleja, also a Senior Advocate of Nigeria , argued the appeals were statute barred hence lacking in merit.

He argued that the appeals be summarily dismissed.

Consequently, the five Judges of the Supreme Court agreed with the argument of the respondents’ counsel and dismissed the two appeals in their favor. 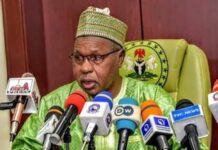 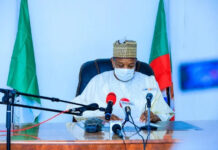 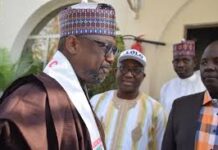 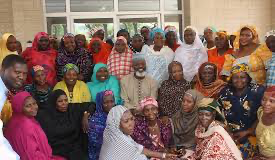