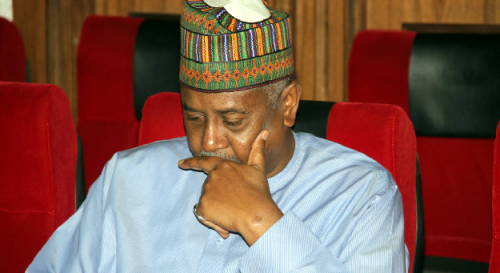 The Court of Appeal has again granted bail to Sambo Dasuki. a former National Security Adviser (NSA), and order the Nigerian Government to pay him N5 million for violating his freedom of movement.

The fresh order came in a ruling delivered by the court of appeal on July 13. According to Premium Times, Ahmed Raji’s chambers, those representing Dasuki, confirmed the new bail.

“Yes, it’s true. You know he had been granted bail several times by high courts and the bail conditions were excessive. Yet even after meeting the conditions, he was not released on bail,” said the lawyer, Adeola Adedipe, who had filed the application.

Adedipe explained that “the previous bail of N100 million cash was paid but the government did not release Dasuki.

He added that by the latest court order, “the N100 million noted by the court would be a bond, not a cash sum like the previous one”.

According to the ‘enrolled order’ which was seen by this newspaper, Dasuki and his lawyers approached the appellate court on June 13.

Dasuki has been held by security operatives since December 2015 when he was arrested on allegations he diverted $2.1 billion from funds meant for the war against terrorism.

Several court orders for the release of the former NSA had been flouted by the Nigerian government. 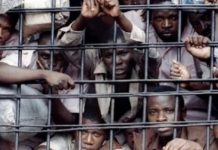 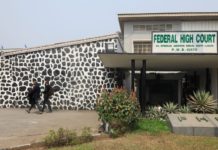 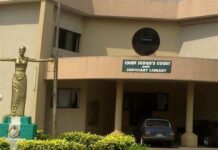 Due process ignored in payment of N359m, witness alleges