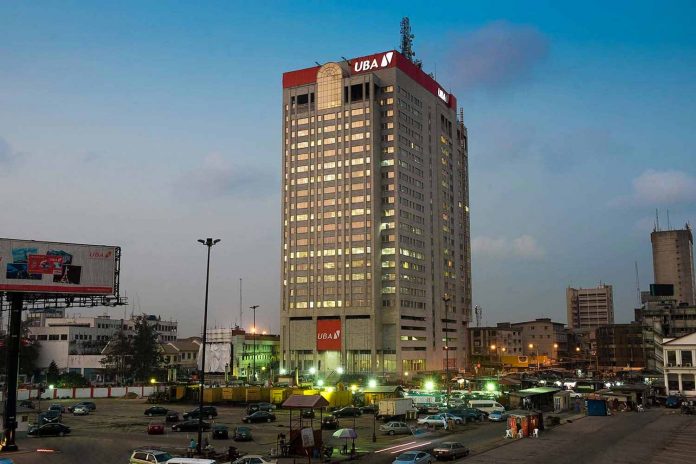 Nigeria’s central bank first tried to induce lenders into giving more credit through incentives such as discounted capital. That didn’t work. Now, it is reaching for the stick in a push to revive economic growth.

Banks in Africa’s most populous country are reluctant lenders in an economy struggling to rebound from a 2016 contraction, double-digit inflation and non-performing loan ratios double the regulator’s target. Besides, with near risk-free government bonds offering yields of more than 14%, there is little incentive to lend — and that might just be what the regulator targets next.

But it would come with risks, said Segun Akinwale, a banking analyst at Asset & Resource Management Co. in Lagos. Limiting banks from investing in bonds could create excess liquidity that will make it harder for policymakers to rein-in inflation and stabilize the local currency, he said. It’s also a much stiffer penalty than measures introduced this month aimed at forcing banks to use their capital to lend.

On Wednesday, the regulator said it will cut the amount of money companies can keep in interest-bearing accounts at the central bank by 73%.

That came less a week after it said lenders should use at least 60% of their deposits for loans by the end of September, where some banks are estimated to be sitting as low as 40%, or hand it over to the central bank and earn nothing on it.

“The state of the economy and the short-term period given to the banks to comply make the rules appear negative for the banks,” Akinwale said.

Banks were warned. Governor Godwin Emefiele in May signaled he is ready to choke off access to Treasury bills in a rebuke to lenders for not taking advantage of a program that allowed banks to use their statutory cash reserves to fund manufacturers.

It was tied to the condition that loans were well-below the central bank’s benchmark rate and had a minimum maturity of seven years.

The central bank may not have given adequate consideration to the economy, which is creating low appetite for risk among banks and hindering their profit growth. The economy is projected to expand 2.1% by the International Monetary Fund, which is slower than the nation’s population growth.

“It’s not clear how it intends to achieve the objective given internal risk frameworks of most banks” and their refusal to increase lending to riskier borrowers, said Kunle Ezun, a Lagos-based analyst at Ecobank Transnational Inc. “It is a carrot in the sense of moral suasion” and “a stick because it comes with a sanction that could impact the bank liquidity.”

A gauge of the country’s 10 biggest lenders declined by 0.1% to extend losses this year to 12%, compared with a 9% drop in the country’s benchmark index.

Nigeria’s economic growth of 1.9% not enough to impact citizens –...