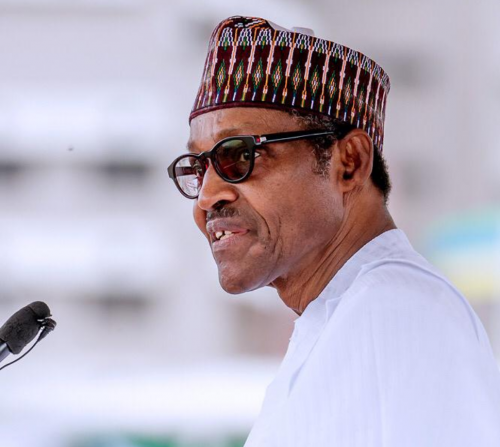 ABUJA – Nigeria’s President Muhammadu Buhari could name his cabinet nominees as soon as this week, the senate president said on Wednesday, a move that could end more than a month without ministers.

Buhari was re-elected four months ago, but Nigeria has been without a cabinet since the ministers serving during his first term stepped down in May.

The gap has led to a slowdown in investment and a near-halt in decision making, according to investors, contractors and diplomats.

“The executive arm is working hard to get the list to the senate,” said Ahmad Ibrahim Lawan on the floor of the upper house of parliament. “I can imagine that before this week runs out, we could get the list.”

Lawan said senators wanted to screen and confirm the cabinet before they go on leave this month.

Buhari took about six months to form a cabinet at the start of his first term in 2015.