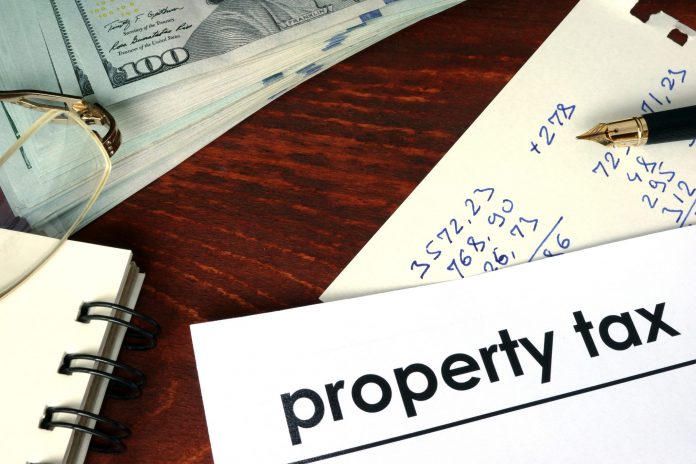 Section 19 of the Companies Income Tax Act (CITA) imposes tax at 30% on a company where it declares and pays dividends in excess of its total profit. The relevant total profit is the profit of the year from which the dividend was declared and not the profit of the year in which the dividend was paid. The tax imposed by section 19 is generally referred to as Excess Dividend Tax [EDT]. Previous decisions of the Tax Appeal Tribunal [TAT], Federal High Court [FHC] and Court of Appeal [CoA] on section 19 have all been against the taxpayers.

Facts of the appeal

The company involved in this case declared and paid dividends to its shareholders in financial year 2014 even though it had no taxable profits for the year. Based on the audited financial statements, the dividends paid were from retained earnings which had suffered tax in previous accounting years.

The company’s arguments are:

section 19 is an anti-avoidance provision introduced to curb tax avoidance schemes where a company pays dividends out of accounting profits or distributable reserves without paying any tax on such distributions. As an anti-avoidance provision, section 19 must be applied to cure tax avoidance schemes only. In the instant appeal FIRS’ application resulted in double taxation since the retained earnings from which the dividends were paid had already been subject to tax in previous years,
the mischief rule as opposed to the literal rule should be applied to achieve the objective of section 19
before section 19 is applied, FIRS must be able to establish that a taxpayer had carried out a tax avoidance scheme.

The company also asked the Tribunal to distinguish the earlier decisions because in this case, there was uncontroverted evidence before the TAT that the taxpayer had not carried out any tax avoidance scheme.

The FIRS’s position was that section 19 should be interpreted literally. It argued that in applying the section, two things should be considered:

1. the year of assessment in which the dividend was paid;

2. the total (taxable) profit of the company for that year.

Where the dividend exceeds the taxable profit or there is no taxable profit, the excess should be deemed as profit and subject to tax.

The TAT, following previous decisions, applied the four-step test established in those decisions, ruled against the taxpayer. The TAT refused to distinguish the appeals even though there was evidence that the taxpayer paid tax in previous years on the profits from which the dividend was paid.

Even though Section 19 was introduced to curb tax avoidance, the courts have taken the view that it should be applied even when there is no incidence of tax avoidance. The implication is that Section 19 results in double taxation on companies which defer distribution of profit to a later period or pure holding companies who redistribute dividends to ultimate shareholders. For these reasons, the National Tax Policy [NTP] has proposed that section 19 be amended or expunged from CITA.

One of the earlier decisions is currently on appeal at the Supreme Court. If not eventually expunged, there remains an opportunity for the courts to resolve the problems arising from the operation of section 19. 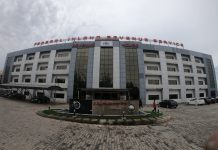 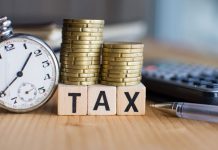 ‘Illegal” Taxes: Our Road to Redemption?

‘Illegal” Taxes: Our Road to Redemption?