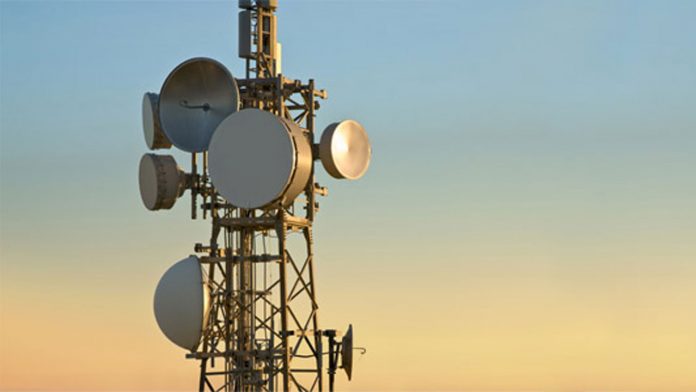 Foreign investments in Nigeria’s telecommunications sector declined by 81.6 per cent in the first quarter of this year, New Telegraph has learnt.

Total investment inflow to the sector between January and March stood at $32.3 million, whereas in the same period last year, the sector attracted $176.4 million.

Latest capital importation statistics released by the National Bureau of Statistics (NBS), showed the sector got only 0.38 per cent of total capital inflow into the country in the three-month period, which totalled $8.48 billion.

However, quarter-on-quarter analysis indicated that foreign investment in the telecoms sector improved significantly when compared with preceding quarter. According to NBS, the sector attracted $4.6 million in Q4 2018, which made the Q1 2019 figure a 590 per cent growth.

Over the last few years, FDI into the telecoms sector has been on steady decline amidst economic uncertainties and peculiar challenges facing the sector. Last year, capital importation into the sector plunged to its lowest in five years, as it declined by 62.6 per cent, having attracted $203.6 million in 2018 as against $544.6 million in 2017. The 2017 figure was also 41 per cent decline from $931.2 million recorded in 2016. In 2015, capital importation into the sector had decreased from $994.3 million in 2014 to $938.1 million, representing 5.7 per cent drop.

Stakeholders have however, attributed declining investments in the sector to instability in the nation’s economy. According to the Chairman, Association of Licensed Telecommunications Operators of Nigeria, Gbenga Adebayo, regulatory issues such as multiple taxation and levies imposed by government at the federal, state and local government levels were unattractive to investors.

He said, “This is due in part to challenges of our economy, which makes the investors recalculate risks before further new investments are made in the sector. It may be that our policy environment is still considered unstable and unpredictable due to issues of multiple taxation and unclassified levies against the operators.”

According to the President of the Association of Telecommunications Company of Nigeria (ATCON) Mr Olusola Teniola, the lull in foreign direct investment into the telecoms sector is also affecting operators’ efforts to deepen broadband penetration in the country, even with the 30 per cent target at stake.

He noted that Nigeria, more than any other time, currently needs FDI in the telecom sector to bridge infrastructure gap. According to him, there are about 225 markets/communities that are yet to receive or make a voice call in Nigeria. The people in those areas, he said, represent almost 20 million Nigerians without Internet facilities. “One of the things we need to do continuously is to ensure that we make our industry attractive to FDI by ensuring we have a very conducive and stable environment. The stable environment will mean that policies have to be consistent and seen to be working,” he said.

FG pledges commitment to Ease of Doing Business in Nigeria