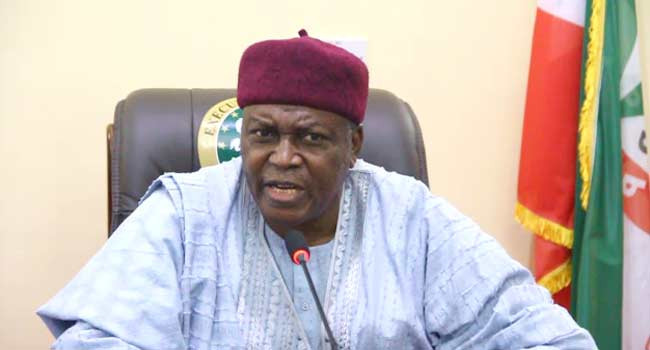 Taraba State Governor, Darius Ishaku, has marked into law a bill that endorses capital punishment and life detainment for hijackers and kidnapping guilty parties in the state.

This was unveiled in an announcement marked by the Special Adviser to the Governor on Media and Publicity, Bala Dan Abu.

The announcement included that the bill which was supported by Speaker, Taraba State House of Assembly, Peter Abel Diah, was passed with the help of the individuals from the Assembly.

The representative’s consent to the bill pursues the alteration of the Kidnapping and Abduction Prohibition Act 2010 by the Taraba State House of Assembly which presents capital punishment and life detainment for wrongdoers.

Buhari: How I’ll select my cabinet