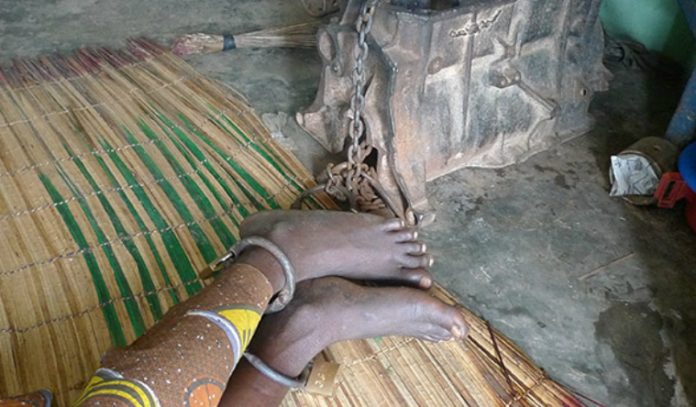 The project, which naija247 News observed  started with Ardo-Kola Local Government as a pilot scheme in June 2017 and later in May 2018 scaled up with Jalingo and Takum,  Gassol, Sardauna and Wukari councils in State, has now includes additional two councils which are Bail and Karim-Lamido.

Speaking  at the five days training workshop organized for health experts from the two newly inducted councils which took place in Jalingo, NSHIP National Project Coordinator,  Hajiya  Binta ,said the performance of the earlier scaled up councils motivated NSHIP at the national level to approved the scale up of more councils in the state ,

Represented by Simeon Ekpang, Binta who noted that the project is about Performance Base Finance (PBF) said “in spite of the fact that the National Primary Health Care Development Agency (NPHCDA) is the fore front of the implementation of NSHIP together with the Taraba State Primary Health Care Development Agency (TSPHCDA) and other stakeholders especially the Ministry of Health as regulator, the implementation process of NSHIP”  as stated by her ” is still not possible without you the providers of the quality services delivered at the door steps of community would not have been possible .”

Elated by the NSHIP decision, the Executive Secretary, TSPHCDA, Alhaji Hassan Aminu Jauro, said disease morbidity and mortality have drastically reduced in the aforementioned eight local government councils where the

The NSHIP state coordinator, Dr. Ezekiel Ubanus,  said with this development, the hope of the organisation to take health care services to rural areas at a cheaper rate has become a reality.

He urged the people to make use of the facilities and desist from trekking several kilometres in search of treatments as plans to spread the facilities across rural areas in the state are in the pipeline.

Earlier, the commissioner of Health represented by the Permanent Secretary, state Ministry of Health, Dr. Musa Obadiah, reiterated the state government commitments to towards making quality health services  available to the people of the state .