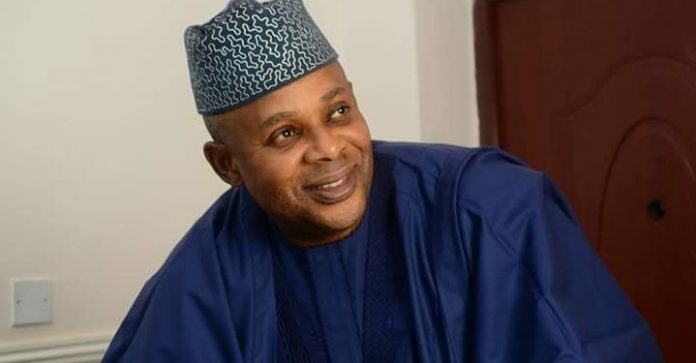 Member of the House of Representatives, Hon James Abiodun Faleke, has declined offer from the people of Kogi West Senatorial district to contest the governorship ticket of the All Progressives Congress (APC) in the forth coming governorship election.

Instead, he asked the people to choose a candidate with the interest of the area at heart.

Speaking at a meeting of stakeholders from the area in Abuja on Friday, Faleke told his people that he was back to Lagos where he was trained politically and would support any candidate selected by them, but would not support anyone who helped in truncating the aspiration of the Okun nation.

He said he had received several calls from his people asking him to contest the party ticket, pointing out that it is better to tell the people the truth, saying they must take their destiny in their hands and negotiate with all the aspirants in the race before selecting one to support.
Read Also: Kogi group flays Bello’s, traditional rulers’ visit to Buhari

He told them that as a result of the suffering of his people, he had to bend backward two years ago to reach out to Governor Yahaya Bello on the need to address the suffering of the people of the state, pointing out that the governor paid deaf ears and never showed any interest in reconciliation.

He said he told the governor that there was the need for true reconciliation if things were to work out well for him, adding that the people of Kogi West voted for Senator Dino Melaye during the last election as a way of protesting the treatment they suffered from Governor Yahaya Bello.