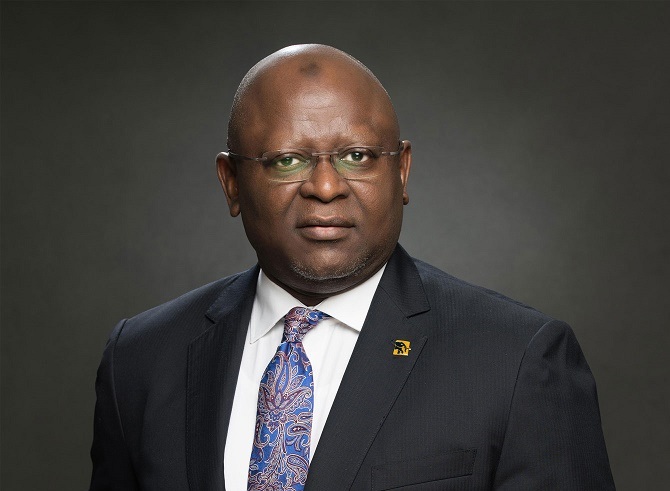 What wisdom can you find that is greater than kindness? Asked renowned philosopher, writer and composer, Jean-Jacques Rousseau in one of his writings while highlighting the importance of the simple yet impactful act.

According to a health fact sheet produced by the Random Acts of Kindness Organisation, being altruistic increases one’s oxytocin, also called the ‘love hormone’, makes one happy, increases lifespan and stimulates the production of serotonin, a feel-good chemical that heals one’s wounds, calms down, and makes one happy. The fact sheet further notes that being involved in acts of kindness decreases pain as it produces endorphins, the brain’s natural painkiller, reduces anxiety, stress, depression and blood pressure.

Jamil Zaki, Professor of Psychology at Stanford University and Director of the Stanford Social Neuroscience Lab, recently conducted a series of studies that observed how witnessing kindness inspires kindness, causing it to spread like a virus. He concluded that “by emphasising empathy-positive norms, we may be able to leverage the power of social influence to combat apathy and conflict in new ways.”

Another study conducted by Oxford University researchers and which found out that just seven days of small acts of kindness will make one happier, also attests to the scientific evidence that altruism is beneficial.

Nigeria’s oldest financial institution, First Bank of Nigeria Limited, which is this year celebrating its 125th anniversary, has an initiative aimed at restoring the fading age-long culture of being one’s brother’s keeper called SPARK. An acronym for Start Promoting Acts of Random Kindness, the initiative is also to reawaken the spirit of showing kindness which soci0-economic circumstances have forced many people to neglect.

The initiative, which is an integral part of its Corporate Responsibility & Sustainability (CR&S) Week, saw its employees and external stakeholders supporting humanitarian causes through crowdfunding. The staff members and others were encouraged to make small contributions/donations in aid of people who were in critical needs.

With the belief that a small act of kindness goes a long way in changing the world, staffers and other well-meaning Nigerians warmly embraced the initiative promoting compassion and being charitable. Through the Bank’s CR&S week people’s lives are positively impacted. Senior management executives led their subordinates to distribute essential commodities to orphanages across the country while old people and people living with disabilities also benefitted.

Having earlier encouraged its employees who made donations to also participate in nominating those they thought were deserving of acts of random kindness nominations based on the criteria of community/individual’s emotive story and the significance of the individual/community need, 10 beneficiaries eventually emerged last year. Among these was Baby Ijeoma, who was in dire need of cardiac surgery to correct her congenital heart disease and forestall irreversible and life-threatening complication and who got over N1.5 million assistance.

Also, Mrs. Mary Pius, a widow with five children and fruits seller who was unable to send her children to school, received support while Lawal Seun, a boy and the third child of a blind woman in Ondo town whose husband abandoned with the four children some years ago, returned to secondary school courtesy the SPARK initiative.

As previously done, FirstBank is activating SPARK again this year with more activities added to bolster the impact of the CR&S week and to serve as a platform to implore Nigerians about the long-cherished value of showing empathy and compassion on the four main areas: Education and Scholarship Fund; Welfare Fund for Mothers; Welfare Fund for the Old and Disabled, and Orphanage Support Fund.