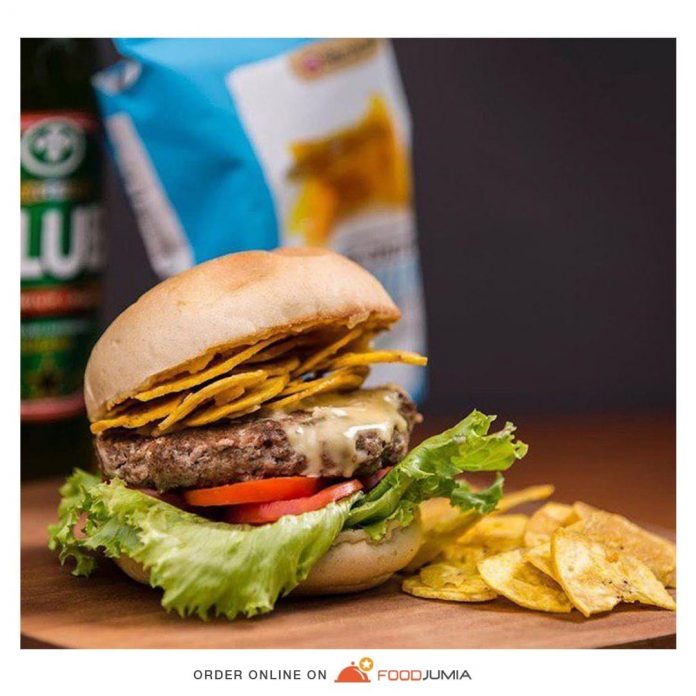 The platform, which delivers food and drink in 11 African countries, joins other international companies such as ride-hailing firm Uber and China’s Huawei Technologies who are looking to grow their customer base on the continent beyond the middle class.

Jumia became Africa’s first unicorn – a private company with a $1 billion-plus valuation – to test the public market for a sub-Saharan tech firm when it listed in New York in April.

When it launched in 2012, Jumia Food focused on the middle class who could afford internet access but growing smartphone use and plummeting data costs are opening up the market to lower income earners.

“So one of the biggest focus areas now is to expand in (to) the type of consumer who spends a smaller amount per order and maybe does it more frequently.”

The platform’s 2019 strategy includes working with restaurants to offer relatively cheaper meals of a maximum of 300 Kenyan shillings ($2.95). This compared with food prices of 350-600 shillings previously, the company said.
CHAP CHAP UBER

Jumia follows Uber, which introduced a low-cost, quick-trip option called Chap Chap to users in Kenya in 2018 and has added a motorcycle service in Uganda and rickshaws in Tanzania.

Huawei also began offering a $100-200 range of smartphones two years ago in Kenya, cheaper than Apple’s comparable iPhone Xs Max which sells around $1,500 in a country where the minimum monthly wage is $130.

Jumia Food has about a million customers in 30 African cities including Nigeria’s Lagos and Morocco’s Casablanca, with Kenya its biggest market. Its platform has 4,000 restaurants offering everything from local cuisine to international fast food, from the likes of KFC, Pizza Hut and McDonald’s.

It is betting that as the African middle class grows — people who average daily spending of between $2 to $20 according to the African Development Bank (AfDB) — demand for online services will increase.

Africa’s growing population is expected to lead to a rise in consumer spending to $2.2 trillion by 2030 from $680 billion in 2008, according to a report by the bank, the United Nations Development Programme and the Organisation for Economic Cooperation and Development

“There is a huge demand for on-demand services, which includes food…groceries…pharmacies, gas, all sorts of different products,” Falter said.

Since its launch in 2012, orders placed on Jumia Food have grown by 7% per month. “Our active customers today, are ordering, on average, between 5 and 6 times per month,” he said.