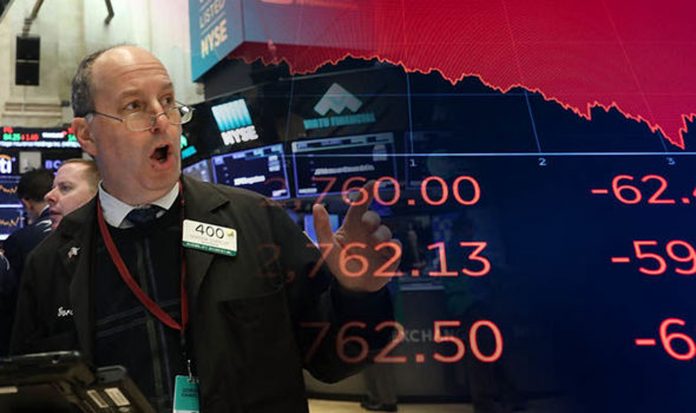 Gold at near six-year highs after big week

NEW YORK, June 21 – Oil prices added to recent gains on Friday on fears any U.S. military attack on Iran would disrupt flows of crude from the Middle East, while a gauge of global stock markets edged back from seven-week highs following a run-up spurred by optimism over monetary policy.

After the long bearish hold, the bulls finally gained ground as the market closed 0.29% higher today; the Exchange chalked 25 gainers as against 14 losers. Most sector gauges rose except NSE Consumer goods index which fell by 0.84.

Gold prices rose to near six-year highs. The dollar fell to a three-month low against a basket of currencies.

Central banks have dominated economic news this week, with the Federal Reserve signaling the potential for a U.S. interest rate cut later this year and the European Central Bank hinting at stimulus measures.

MSCI’s gauge of stocks across the globe shed 0.10%, after a day earlier reaching its highest since May 1.

U.S.-China trade tensions were also in focus ahead of an expected meeting between the countries’ two leaders next week at a G20 meeting in Osaka, Japan.

U.S. stocks were supported by news that U.S. Vice President Mike Pence called off a planned China speech that had been initially cast as a sequel to a blistering broadside he delivered in October, a move aimed at averting increasing tensions with Beijing.

“Having an accommodative interest rate outlook is a positive for the markets, but now investors are looking for direction on trade,” said Christopher O’Keefe, portfolio manager at Logan Capital Management in Ardmore, Pennsylvania.

“For the market to meaningfully move forward from here you have to have some positive outcome on trade.”

Trump said he had aborted a military strike on Iran because such a response to Tehran’s downing of an unmanned U.S. surveillance drone would have caused a disproportionate loss of life.

“There is a perfect mix of ingredients for gold’s rush to the top – a weak macroeconomic environment, low bond yields, soft dollar and rising geopolitical tensions,” said Howie Lee, an economist at OCBC Bank.

Oil futures rallied on fears of disruption to flows in the Middle East, which provides more than a fifth of the world’s oil output.

Government bond yields in the United States and Europe rose but remained near record or multi-year lows after the dovish statements from the central banks.