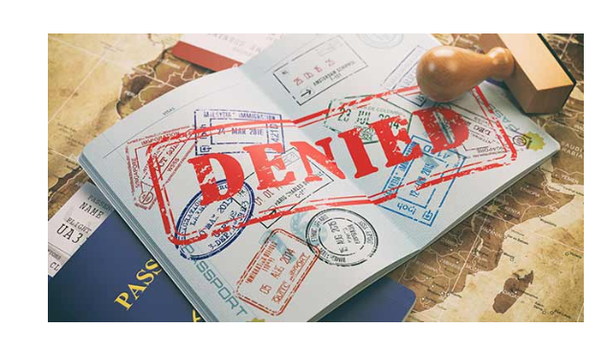 A study of data released by the US Department of State has revealed a high reduction in the number of Nigerians that received the US non-immigrant visas in the last three years.

Every year, nonimmigrant visas are granted to foreign nationals to enter the United States on a temporary basis for purposes like tourism, medical, business, temporary work and study. Nigerians have benefitted from this gesture over the years but a gale of visa denials in the past year has changed the story.

In 2016, a total of 179, 145 Nigerians were granted different categories of non-immigrant visas to the US.

When compared to the figures released for the 2016 and 2017 fiscal years, the data reveal visa denials for Nigerians surged in 2018.

Data for 2019 has not been published but there have been lamentations from many Nigerians about high rejection rate since the beginning of the year.

With a 57.47% adjusted refusal rate, Nigeria was also listed among top countries like Iran, Syria, Venezuela, Burundi, Burkina Faso etc., with high refusal rate for B-visas. B visas are issued for short-term business or pleasure travel to the United States.

Despite the surge in visa denials for Nigerians, the country still accounts for the highest percentage of visas issued to African nationals in the past three years.