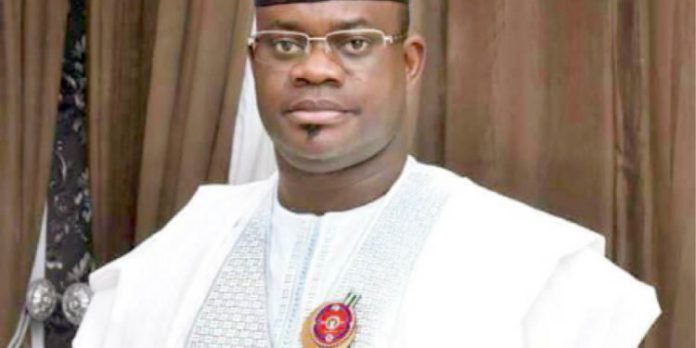 The group, in a nomination letter to national secretariat of the APC by its chairman and secretary, listed members of the coalition as Buhari Volunteers Kogi state chapter, Kogi Youth 4 PMB, Next level promoter, APC Patriotic frontiers, Coalition 4 good governance and PMB/PYO network.

The coalition boasted it has consulted widely with voters within the polling wards in Kogi state and realised Akpa is a more credible than other aspirants.

The group said Akpa convinced them to vote for APC at all levels in the last general elections and stood by them during political intimidation in Kogi state.

It urged the APC national committee to give Akpa the APC ticket as he represents the hope Kogi people are looking for. 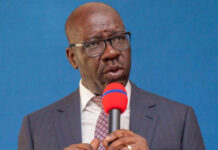 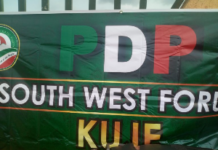 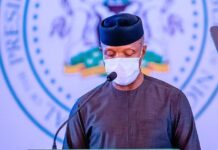 We will retire Saraki politically in February 2019 – Oshiomhole